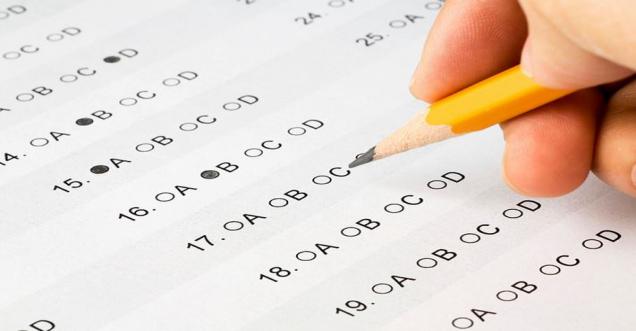 India: Truly what a move to encourage voter from going out and vote, at least in the names of their children’s, Parents voting can give their child 4 extra marks each. Karnataka have announced that they will be awarding four extra marks in the midterm examination results if both father and mother cast their votes.

As per the Karnataka government if parents after casting their votes, they have to visit the Childs schools and confirm to a member of the school, showing their ink mark. Both the parents will have to be present at the school, else the child will get just 2 marks. The Encouraging Marks will be added in 2018-19 academic year. In case of pre-primary and Class 10 students, schools will announce rewards and select them through lottery.

As per general secretary, Associated Managements of Primary and Secondary Schools in Karnataka, D. Shashi Kumar said that directions had been sent to nearly 3,000 of its member schools, and most of them had agreed to implement it. “As school managements, it is our responsibility to install among students a sense of democracy. With this move, we want children to become change agents and urge their parents to vote,”

Extra marks for students whose parents exercise their franchise

In a competitive education system, every mark counts. With that in mind, children who go to private schools are likely to urge parents to exercise their franchise on May 12. The reason? Many private State board schools across Karnataka have decided to award children four marks in their mid-term examination if their parents cast their vote.

Schools will also conduct a lucky draw among all parents, who have voted and registered with them. Mr. Kumar said a few “lucky” students will get games, scholarships and gadgets. 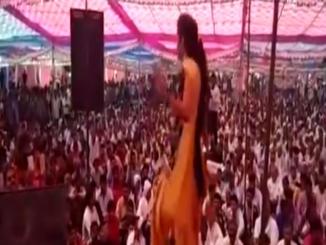