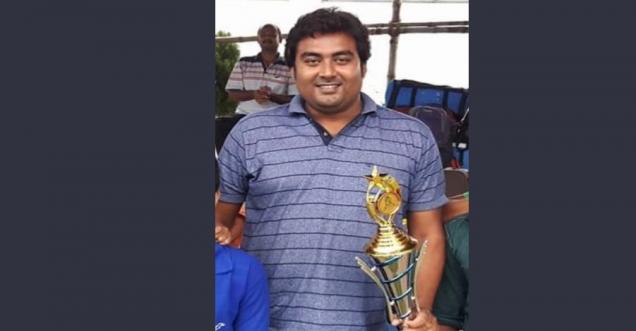 India: A rape case has been registered against the chief coach of Goa state swimming team, who was sacked after photos and a video of him allegedly molesting a minor girl emerged online.

#BREAKING – Goa police register an FIR against swimming coach Surajit for allegedly molesting a swimmer. The accused coach is absconding as for now, the police are on a lookout. | @c_mangure with more details pic.twitter.com/tY7ghWrjQg

I've taken a strong view of the incident. The Goa Swimming Association has terminated the contract of coach Surajit Ganguly. I'm asking the Swimming Federation of India to ensure that this coach is not employed anywhere in India. This applies to all Federations & disciplines. https://t.co/q6H1ixZVsi