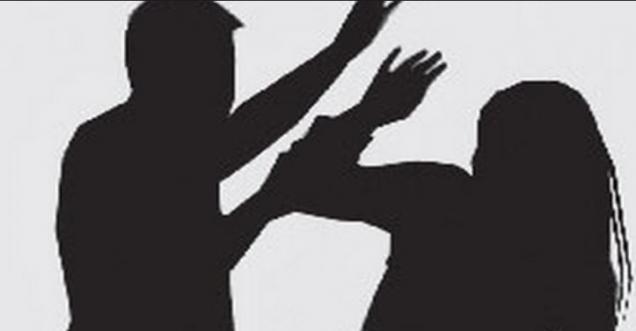 Lucknow: Hathras Case: In Hathras case, the victim's family today complained to the High Court that neither they were allowed to see the face of their daughter ... nor were they allowed to perform the last rites. The officers argued that this was done so that the law and order did not go bad. The court has to decide whether the government machinery violated the fundamental rights of the victim girl and her family? The next hearing will be on November 2.

Five people of Hathras's afflicted family reached the Lucknow Bench of Allahabad High Court today. The High Court has started hearing about the victim's last night's funeral taking cognizance of the case. The victim's family told the court that they were not even allowed to see the girl's mouth and was forcefully burnt. The court asked the DM that if she were the daughter of a richer man, would she would have been still burnt her like this?

Advocate Seema Kushwaha of the aggrieved party said that "If the court says that there was a very rich person in place of the victim's family, would you have been burnt in this way. Since the court has taken suo moto cognizance"

The DM of Hathras said that it was his decision to cremate the girl at night. The body of the girl remained in Delhi for 10 hours after the post-mortem. The crowd in the village was increasing. There was a danger of deteriorating law and order, so it was done. The court asked if the force could not be extended and waited for the funeral to take place in the morning?

Additional Advocate General VK Shahi said, "He has put his side, we have put our side." Under what circumstances have we done… what was the Prevailing Law and Order situation. Explained those things. When the rest of the court's order comes, it is up to it. ''

The Lucknow Bench of Allahabad High Court ordered to hear the girl's funeral case after taking cognizance of it herself. The court wrote in its order that it wanted to test whether it was a violation of the fundamental rights and human rights of the victim girl and her family? Did the government staff violate the girl's constitutional rights because of her poverty and her caste? Did the rituals follow the rituals of Sanatan Hinduism? Did the government staff do all of this "arbitrarily", "unlawfully" and "arbitrarily"?

The court, citing a decision of the Supreme Court, said that Article 21 of the Constitution also gives the right to live with dignity. Even after death, the body needs to be kept in dignity and it also has the right to respectful treatment. The next hearing of the case will be held on November 2.

VK Shahi said that currently is the date of November 2. On November 2, ADG (Law and Order) and Special Secretary Home Department, these two people will come. The rest is not needed, the court has said.