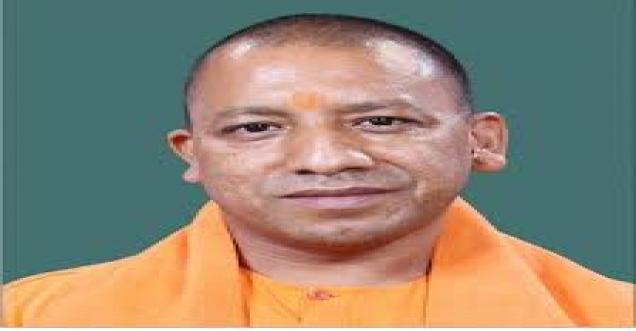 New Delhi: Chief minister of Uttar Pradesh Yogi Adityanath on Wednesday 16th august said that he has no right to stop Janmashtami celebrations at police stations if he cannot stop offering of namaz on the roads during Eid celebrations.

Yogi adityanath said that if he doesn’t stop or prohibit people offering namaz on the roads then he has no right to stop Janmashtami celebrations at police stations.

The Uttar Pradesh Chief Minister made these comment during speaking at an event in Lucknow. RSS Sah-Sarkaryavah Dattatreya Hosabale was also present on this occasion

Defining the currently completed Kanwar Yatra, Yogi Adityanath said that when officer’s red-flagged the use of microphones, DJs and music systems during the yatra, he asked them to ensure that no sound emanates from any place of worship.

I asked the administration to issue an order banning the use of microphones at every place. I further tell them to assure that no sound comes out from the place of any religious place.  I told them that if you can’t do this then we will also not stop this yatra, UP chief minister said.

If this was a kanwar yatra or a funeral procession, if they don’t play music and drums, don’t dance and sing, don’t use the mike, how will it be a Kanwar Yatra, CM Yogi said.

CM Yogi said that everybody has the right to celebrate festivals in the country. However, he warned against violating the law of the land as it will lead to battle.

Celebrate Christmas. Offer namaz. Nobody will stop you. But if the tradition is violated then it will create battle. That’s why these problems were definitely raised by Deen dayal Upadhyay.