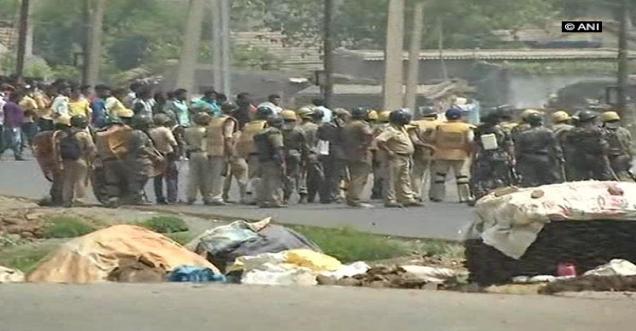 Asansol (West Bengal) [India], Apr. 05 : Acting upon the order of the State goverment, internet services have been restored in the city of Asansol and Raniganj, a week after communal clashes broke out in the town, over Ram Navami celebrations.

The Mamata Banerjee-led government had stopped internet services in the Asansol and Raniganj area, starting March 28.

Following continued violence and clashes over Ram Navami celebrations, Section 144 was imposed in the vicinity on March 28.

The incident had left three dead and several injured.