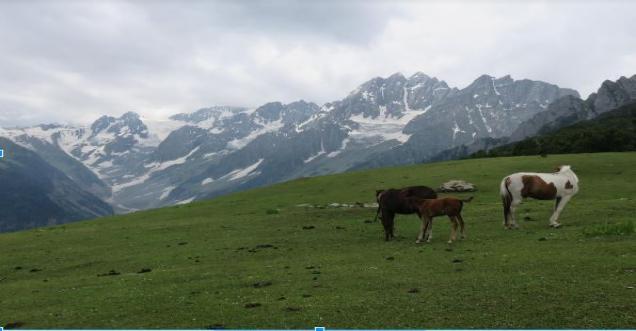 It is not a terrororist attack, better call; it is Pakistan attack on India

Arun Shourie once said that EVERY GOVT HAS THE MISCONCEPTION THAT THEY CAN HAVE BETTER RELATION WITH PAK, when they are in mid-term (2yrs or 3 yrs latter) they realize that it is not possible.

Few years back two soldiers were beheaded. There was similar outrage, but what happened? NOTHING. After that Pakistan cricketer, singers and actors came and entertained us.

Slowly we forgot everything. It is not that we should hate Wasim Akram's bowling. NO. We have to cut off all ties because we are not dealing with a sane govt. Pak's existence is based on ANTI-INDIA.

This is the biggest issue. Of course the artist and players have nothing personally to do with beheading but if India tomorrow is in war like situation and shy away from Indus water treaty and make Pakistan thirsty and force them to surrender then, it will in larger interest of the country.

Of course this will create problem for the poor farmers of Pak. But INDIAN government is there to look after our interest. Moreover, Pak is rogue state with no people centric govt. Remember any sane country will not do this at first place.

The artist cricketer’s writers etc should first control their country. In fact snapping all ties is the most humanitarian way to resolve conflict. After all we are not killing innocent people. Pak is a terrorist country and   war against India is not going to stop. Govt may change in India but none of them will be able to buy peace from Pak.

After few months again BCCI will say let’s play cricket. Pak very well knows that we will forget, even Nawaz Sharif and all of Pakistan knows this.

One of the absurd twitter reaction by, Malini Parthasarthy former editor of THE HINDU twitted "Time to remember that when people sign up to be soldiers and kill the enemy,they offer to risk their life!! "

This was her reaction after the attack! There are many other usefuless idiots within our country.

One good one from Nawazuddin Siddiqui