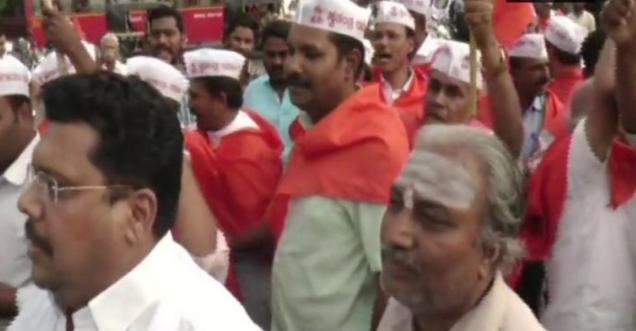 Bengaluru (Karnataka) [India], Mar. 29: Following the declaration of minority status to the Lingayat and Veerashaiva communities, the State government wrote to the Centre recommending the official recognition of the two communities as religious minorities.

In a letter written to the Ministry of Minority Affairs, the State government urged the Centre to consider the representations of the Lingayat and Veerashaiva communities who believe in Basava's teachings and recognise them as a religious minority.

The State government further noted that upon such recognition, the Centre may take necessary action to notify the Lingayat and Veerashaiva Lingayats as a religious minority under Section 2(c) of the National Commission of Minorities Act, 1992.

Earlier this month, the Siddaramaiah-led Karnataka government declared minority status to the Lingayat community, days after accepting the suggestions of Nagamohan Das committee to grant a separate religion status to the community.

However, Shamanuru Shivashankarappa, president of the All India Veerashaiva Mahasabha, claimed that the State government's move to grant a separate religion status to the Lingayat community was clearly made keeping forthcoming assembly elections in mind.

On a related note, the 224-member Karnataka Assembly will go to polls on May 12, and counting of votes will be held on May 15. 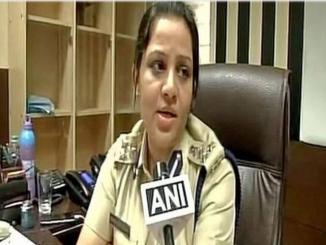