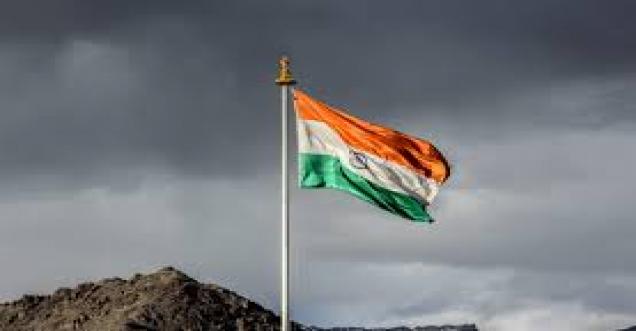 Noida - A shocking incidence in Sector 63, inside manufacturing unit of Oppo. One of the executives had come from China to inspect one of the units. His name is Suhahu, a Chinese national and senior official of the company. After the lunch hours, at around 3:30 pm, he apparently ripped apart the posters of the Indian National Flag and put them into a dustbin. Sumit Upadhyay, one of the employees of OPPO informed that even though one of the employees questioned his action, but Suhahu didn’t listen to anyone and neither did he regret for his act.

The news about flag tearing started spreading and sooner when the night shift employees came they started protesting about it. Sooner, they purchased flags from the market and tried to cover the entire building  from top to bottom with Tri colour.

Oppo, Noida has almost 2000 employees and it looked like everyone has come to protest on the campus. Police had surrounded the area and as the employees complained about the action done by Suhahu, an FIR was lodged against the concerned officer for disrespecting the Indian Flag.  ASP Gaurav Grover had informed this to Times of India that employees have given a written complain about this incidence. FIR is lodged under the Prevention of Insults to National Honour Act.

Noida:Protests outside Oppo office after Chinese national ‘tears’ Indian flag,throws it in dustbin 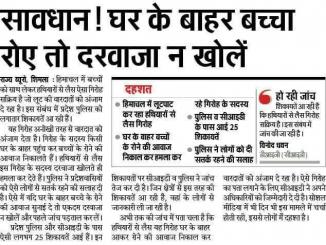