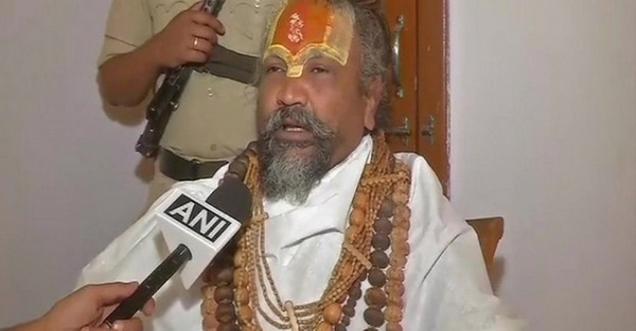 Bhopal (Madhya Pradesh) [India], Apr 5 : Days after Madhya Pradesh Government accorded Minister of State (MoS) rank to five religious leaders, a petition has been filed in an Indore court against the decision.

On March, 31, these five leaders were also appointed as members in a special committee formed for raising awareness about water conservation, cleanliness and aforestation near Narmada River.

The move has already invited flak of Opposition parties who termed it a 'appeasement politics.'