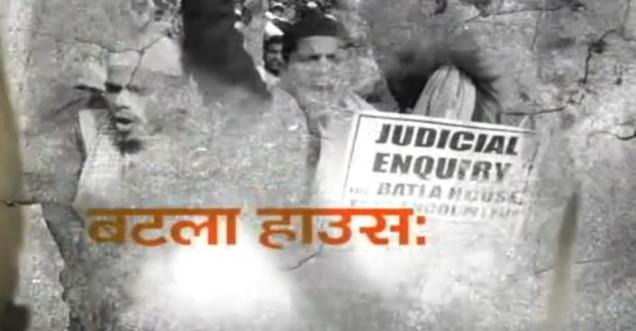 New Delhi: Soon after the Escaped Wanted Indian Mujahideen terrorist, who escaped during Batla House encounter, was arrested, questions are being raised over congress party soft approach towards their vote bank for the last 60 plus years.

Wanted Indian Mujahideen terrorist Ariz Khan was on Wednesday arrested by the Delhi Police. Ariz Khan alias Junaid is believed to be one of those who had escaped during the 2008 Batla House encounter. While two IM suspects were gunned down in the encounter, Khan and another IM suspect Shezad had escaped. He is said to be involved in five bomb blast cases including the ones in Uttar Pradesh (2007), Jaipur (2008), Ahmedabad and Surat (2008).

The below links shows the congress party soft approach towards the terrorist who is said to be responsible for more than 160 death.

Batla images come back to haunt the Congress... pic.twitter.com/xdqIUd907w

Just a day after the Election Commission censured him for promising nine per cent sub quota to backward minorities, union minister Salman Khurshid seems to have triggered yet another controversy. He said Sonia Gandhi cried after seeing Batla House encounter images: Salman Khurshid

the police said, these explosives had killed 165 people and injured 535.

On September 19, 2008, Khan, a from Azamgarh, Uttar Pradesh and an engineering dropout, were allegedly hiding in house number L-18 in Batla House, Jamia Nagar in Delhi when the Special Cell raided the premises. “Atif Ameen and Mohammed Saif were gunned down while Mohammad Sajid alias Chotta Sajid was arrested from the room and two others escaped. Shezad was arrested later but Khan was on the run,” said Kushwaha.

Where is Batla House? 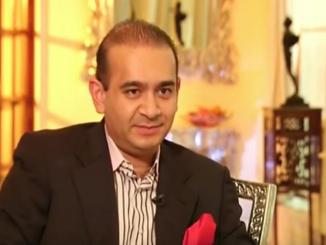