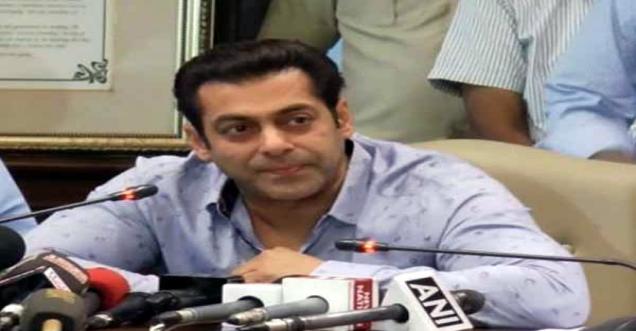 The actor is accused of killing two blackbucks in the Kankani village near Jodhpur in 1998 during the shooting of the film 'Hum Saath Saath Hain'.

The other actors involved in this case are, Saif Ali, Sonali Bendre, Neelam and Tabu. They have been charged under the Wildlife Protection Act, 1972.

The Jodhpur Chief Judicial Magistrate Court on March 25 under Jodhpur District Presiding Officer Devkumar Khatri issued the date for the judgment in the 20-year-old case.