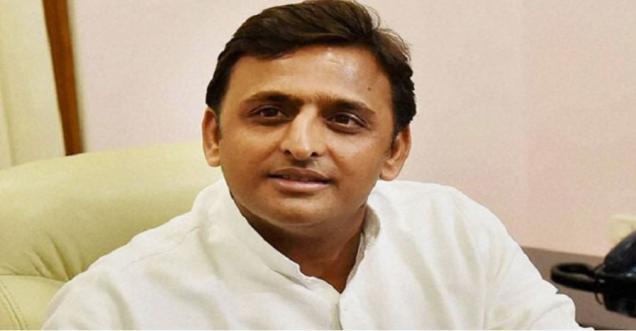 One must be wondering after so long drama in the politics of Uttar Pradesh, why Akhilesh made his foot back over Shivpal. Why he had to give back the political portfolios to the Shivpal Yadav and other leader. Why he had to be soft again after initially being hard, well the answer to this question is the 2017 elections, he knows he can be replaced and this is not going to impact the party much.

Yes, it is correct unlike other parties where party leader of a state when replaced causes a huge electoral loss. It is not in the case of Akhilesh Yadav. The Samajwadi party is still running under Mulayam Singh Yadav and for him, Akhilesh is still the party worker. Unlike many other regional parties where party leaders have no one to challenge except in some cases. Samajwadi party is a party of family members and in a family all the string takes its decision.  Akhilesh knows what can be the consequences if once removed from this post, though he is a strong contender in the UP election, it will be tough to stand tall as he is now.

Other regional party in the heartland of India, UP has already started there poll preparation, they already started holding rallies like the BSP massive rallies at Agra, Azamgarh, Saharanpur and Allahabad. And she will be showcasing her strength on Kanshi Ram’s death anniversary in Lucknow on 9 October. Rahul Gandhis khat rallies already under way.

And the time is really the matter of fact as the elections are quite near, hardly four month away.

One, will the Akhilesh, Whose additional responsibility as president of state unit of the Samajwadi Party was snatched away, will be given back. Suspense continues.

Two, egarding ticket distribution, who will be the main incharge in distribution of party tickets —Shivpal or Akhilesh?

Three, whom will the Mulayam Singh side with , will it be his brother Shivpal on the issue of an alliance with Mukhtar Ansari’s Quami Ekta Dal (QED) despite son Akhilesh’s opposition?

Four, how will outsider Amar Singh not get anywhere near any member of the Yadav clan? Akhilesh has already made public his allergy towards the 'outsider' who had been sowing seeds of disunity in the ruling family.

Five, what’s the future of the Samajwadi Party under the present circumstances?

Six, who is going to take the next shots in the party, will it be Mulayam Singh Yadav again. 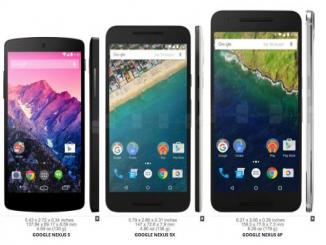