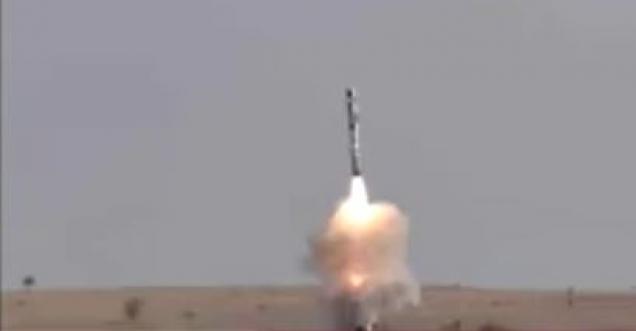 The precision strike weapon with indigenous seeker flew in its designated trajectory and hit the pre-set target. The flight test was conducted by the scientists of DRDO and BrahMos along with the Indian Army. A high level team led by Chairman DRDO & Secretary DDR&D Dr S Christopher was present during the flight trial, which included DG (Missiles & Strategic Systems) & SA to RM Dr G Satheesh Reddy and Director General BrahMos Dr Sudhir Mishra.

Programme Director Dr Dashrath Ram and Project Director Mrs V Prameelawho had led the effort for development of the indigenous seeker were also part of the team.  Senior IAF officials also witnessed the successful launch of the tactical weapon. 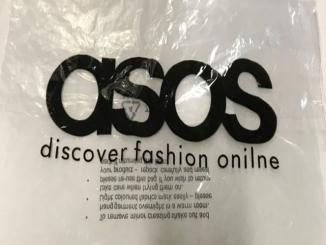