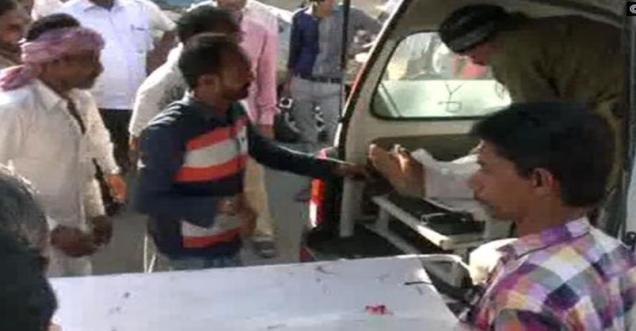 Talking to media, Pravin Mal, Bhavnagar">Bhavnagar Superintendent of Police (SP), said that the attack might have stemmed from a personal conflict.

"No evidence found in primary investigation which proves he was killed for keeping a horse. There could have been some personal conflicts which may have led to his murder. Further investigation underway," he said.

Three people were detained on Friday night after Rathod was allegedly killed for riding a horse in Gujarat's Bhavnagar">Bhavnagar district.

The deceased, identified as Pradeep Rathod, was objected and threatened by some of his co-villagers to not ride the horse a few days back.

"Pradeep had intended to sell the horse following the threats but I had convinced him of not doing so. When he did not return home till late yesterday night, we got worried and started looking for him. We found him lying dead on the road leading to our farm," victim's father Kalubhai Rathod told ANI.

"The horse was also lying dead at a little distance," Kalubhai added.

Meanwhile, the police said, "Three suspects have been detained from a nearby village regarding this matter. Also, we have sought the help of the Bhavnagar">Bhavnagar Crime Branch for further investigations."

Pradeep's body has been sent to Bhavnagar">Bhavnagar Civil Hospital for post-mortem, the police added.