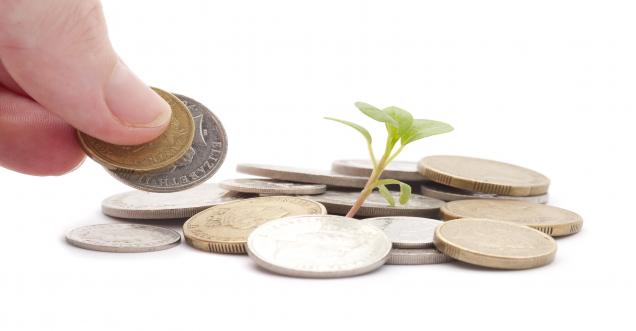 The Foreign Contribution (Regulation) Amendment 2020 i.e. FCRA bill has been passed in the Rajya Sabha. In the new bill, instead of 50 percent of foreign funds, only 20 percent of funds can be used in the administrative work of NGOs.

That is, it has been cut by 30%. Now, an NGO will not be able to share the grant with other NGOs as well and the foreign funds received by the NGO will be received only at the branch of State Bank of India FCRA, New Delhi. It has made making the availability of Aadhaar mandatory,

A new FCRA amended bill has been introduced with these and similar new rules. The new bill can cause a lot of trouble for all the NGOs working in the country. In particular, small non-governmental organizations will almost die.

These institutions work to bring social change in the country but civil society people are saying that the new rules are weakening instead of empowering them and an uncomfortable atmosphere is becoming for NGOs in India.

The government has introduced this bill in the house saying that funds received from abroad should be regulated so that these funds are not used in any anti-national activities. The aim of the government behind this law is to impose restrictions on taking foreign donations, transfer of foreign funds, and opening of FCRA accounts, clear rules, and a mandatory system of providing Aadhaar number.