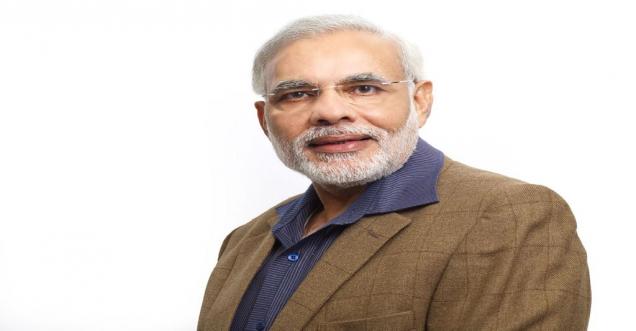 Mumbai, Modi: The Shivaji Memorial, also called as Shiv Smarak is set to be the tallest memorial in the world soaring at the height of 192 metres when ready.

“The memorial was the dream of late leader Balasaheb Thackeray and that it was the Shiv Sena party's diligent follow up with the state government to bring the project to fruition”,  said Shiv Sena the  ally of the ruling BJP, while BJP said it was the party's efforts which brought the project to reality from paper.

The PM Modi Today in Mumbai looked today very strict and did not fail to warn the tax evader and money hoarder and several other in the part of his speech. He said the government will not shy away from taking difficult decisions, he also favored more tax from the stock market.

At Patalganga, on the outskirts of Mumbai  earliar today, the Prime Minister inaugurated a new campus of capital markets regulator Sebi's, National Institute of Securities Markets (NISM) . The event was also attended by other functionaries of the Maharashtra government led by the chief minister and the governor, Union finance minister Arun Jaitley and Sebi chairman U K Sinha.

*Demonetisation has short-term pains, but it will bring in long-term gains.

*Those that profit from financial markets must make a fair contribution to nation-building through taxes, he said adding to it to increase it in a fair, efficient and transparent way.

* His government has brought back the economy to good health from the poor state, when it was saddled with high fiscal and current account deficits and high inflation and falling rupee, since he took over in May 2014.

*When the global economy is fighting lingering slowdown, India is being seen as a bright spot.

*Our growth is projected to remain among the highest in the world.

To make an instant donation to ayupp.com, click on the "Donate Now" button above.
Tags narendra modiBJP