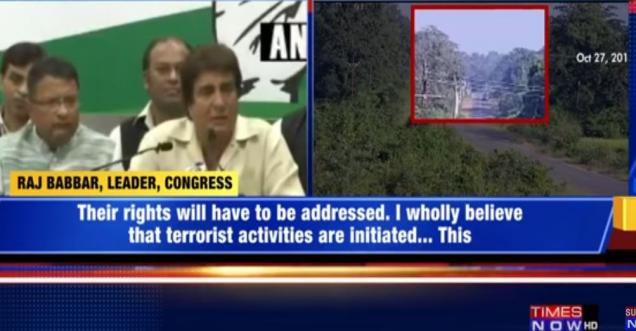 The National Congress party, has yet come up with another support for Naxals and Maosits,when one of its top leaders claimed that the Naxals are indeed revolutionaries.  Rahul Gandhi and all his party members had defended the activists who were arrested for their links in Bhima Koregaon Violence and called it attack on freedom of speech. The Congress President Rahul Gandhi earlier hit out at the government over the arrest of prominent Left-wing activists for suspected Maoist links, saying that in the "new India", there was place for only one NGO — the RSS.

Raj Babbar, while commenting on the Naxal activity in poll-bound Chhattisgarh sparked a row when he compared Naxals with revolutionaries and said that “revolution” undertaken by them should be resolved through conversation.

Addressing a media briefing here on Sunday, Babbar said, “I only want to say that the people whose rights have been taken away, who are in misery, who are not being given their right worth, are laying their lives to get back their rights. However, usage of guns by either of the parties will not lead to any solution. A solution will only come out by addressing their problems and having a conversation with them.”

Raj Babbar said that decisions are not made with guns and the government should address their questions. The actor-turned-politician further added that revolutionaries can’t be intimated or bribed. When asked whether Naxals are leading the revolution, Babbar replied that Naxal movement was started for the rights. “For these rights, we need to sit with people. Some people have lost their way and we need to bring them back on the right path,” he clarified.

Looks like in Chattishgarh, Congress prty is openly supporting naxals to gain their votes in the upcoming elections. 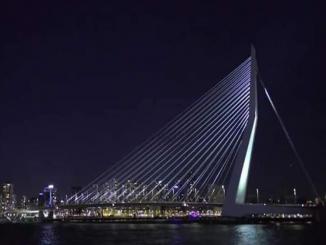