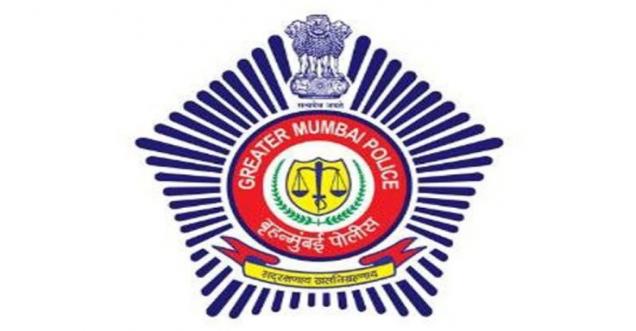 Mumbai (Maharashtra) [India], Apr. 2: Mumbai, also known as the financial capital of India, has added another feather to its cap, becoming the first city of the country to have as many as eight women police station in-charges.

Mumbai police is quite enthusiastic about these ladies heading their respective police stations and they expect that soon the number of stations led by women officers will be more.

Taking to Twitter, Mumbai Police wrote, "Eight women police station in-charges a first in any city in the country, protecting the good and destroying the evil, with a smile each day."

While in the present scenario when cases of violence against women are on the rise, Mumbai Police has ensured that women are the helm guarding the city.

Rashmi Jadhav, in charge of Cuffe Parade Police Station said that being female in charge of a police station, will help women and it will be more comfortable for girls and women to come and report crimes against them.