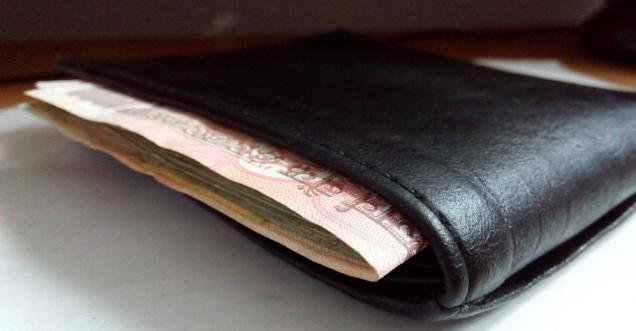 New Delhi: During the distressing times of the COVID 19, the government has changed the rules related to the payment of one-time compensation to the families of central employees who died in service. The change is that the compensation will be paid to the family member or members of the Central employee who died in the line of his duty before retirement, whom the employee has nominated.

If a Central Government employee dies during service before retirement, then there is a provision of compensation from the government to his family. Till now there was no compulsion to make a nominee in this case. But now the compensation will be given to the same member or members of the family, whom the employee has made a nominee during his service period.

In an office memorandum issued by the government, it has been said that the amount of compensation to be received on the death of a central employee keeps on revising from time to time. In the instructions so far, it was not clear which family member would be paid this compensation after the death of the employee. Therefore, till now, under the CCS (Extraordinary Pension) Rules 1939, the members of the family who are eligible for Extraordinary Family Pension were paid compensation. The matter was examined in consultation with the Ministry of Finance (Department of Expenditure).

On the death of a government employee, other lump sum amounts like death gratuity, GPF balance and CGEGIS amount are paid to the nominees created by the employee. Now it has been decided that in case of death of a Central Government employee in the line of duty, compensation will also be given to the same member or members of the family who have been made the employee's nominee. In this case, also, the meaning of family will be the same as in the case of gratuity. Family members shall include those members as specified in sub-rule 6 of rule 50 of the CCS (Pension) Rules, 1972. The Common Nomination Form has also been amended for this new change.