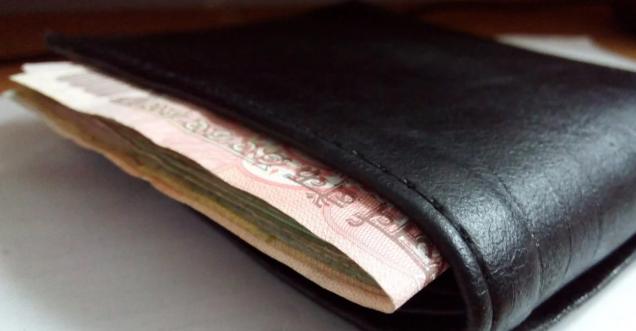 New Delhi, 7th Pay Commission. Dearness Allowance and Dearness Relief for Central Government employees and pensioners have been increased from 28 percent to 31 percent and the new increased rate will be effective from July 1, 2021. The Finance Ministry has clarified this on Tuesday. The Department of Expenditure, which comes under the Ministry of Finance, in an office memorandum, has said that the term 'Basic Pay' means the pay drawn as per the matrix of the Seventh Pay Commission and does not include any other type of pay like special pay etc.

In an office memorandum issued on October 25, the Department of Expenditure has said that the Dearness Allowance payable to Central Government employees will be increased from the existing 28 per cent to 31 per cent of the basic pay with effect from July 1, 2021. The hike will also apply to civil servants drawn from the defence services, while the defence and railway ministries will issue separate orders in respect of armed forces personnel and railway employees.

Broken heart syndrome, the pain of heartbreak more in women

The Union Cabinet last week approved an increase in Dearness Allowance (DA) for central government employees and Dearness Relief (DR) for pensioners by three per cent from the existing 28 per cent. This decision will benefit about 47.14 lakh central government employees and 68.62 lakh pensioners. In July this year, the DA rate was increased from 17 per cent to 28 per cent. Now with an increase of three per cent, the DA rate will be 31 per cent. There will be a total impact of Rs 9,488.70 crore on the exchequer due to dearness allowance and dearness relief. Due to the COVID-19 pandemic, the government had stopped three additional instalments of DA and DR, which were due on January 1, 2020, July 1, 2020, and January 1, 2021. The government has removed this restriction with effect from July 1, 2021, and increased the rate of DA and DR by 11 percent to 28 percent.

Check out the following assumptive calculation. Let's assume the salary to be Rs 20,000 per month

Government gets Rs 533 crore as dividend from 4 CPSEs

The Central Government has received dividends of Rs 533 crore in the current financial year from four CPSEs including IRCON and NHPC. DIPAM Secretary Tuhin Kant Pandey said on Tuesday that IRCON, NHPC, CONCOR and Hindustan Copper Ltd. has handed over a dividend of Rs 148 crore, Rs 294 crore, Rs 67 crore and Rs 24 crore respectively to the Government of India.

According to the website of the Department of Investment and Public Asset Management, so far in the current financial year, the government has received a total dividend of Rs 8,572 crore from Central Public Sector Enterprises. Apart from this, through disinvestment in major CPSEs, the government has secured an amount of Rs 9,110 crore.

Revision of Rate of Dearness Allowance to Central Government Employees due from 01.07.2021 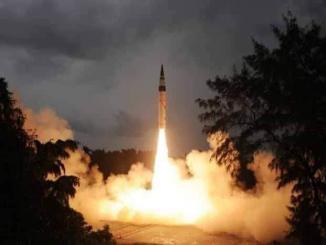 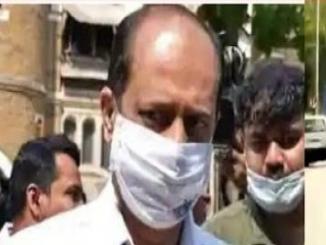 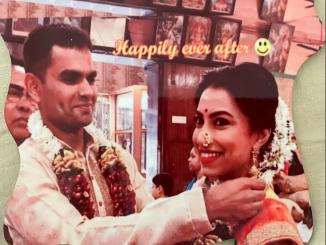 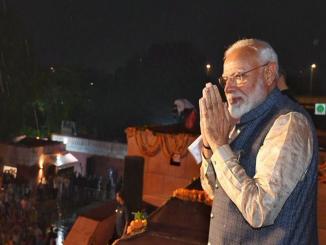