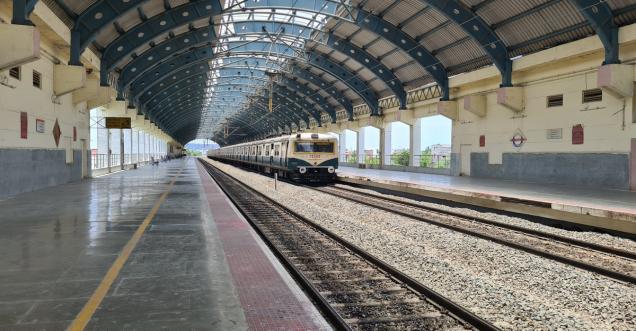 New Delhi. Indian Railways will change the timings of some special trains running from Western Railway from November 1. Actually, these changes were already decided. Earlier the timetable was supposed to change on 1 October but due to some reason, it was pushed forward to 1 November.

The new train timetable will be implemented from the beginning of next month. According to the information, 13 thousand passenger trains and 7 thousand goods trains have been included in this change. Apart from this, the timings of about 30 Rajdhani trains running in the country will be changed.

According to a press release issued by a senior railway official, the details of trains in which non-monsoon timing has been implemented are as follows…

The special train will run for Bihar

Indian Railways has started a special train 01684/01683 Anand Vihar Terminal-Patna-Anand Vihar Terminal Gati Shakti Superfast Special Train to facilitate rail passengers and decongest the crowd during the festive season Is. There are 20 new 3 AC economy coaches in this train.

These stations will have a stoppage in the return direction by Train No. 01683 Patna Junction - Anand Vihar Terminal Gati Shakti Superfast Special Train from Patna Junction on 30 October, 1 November, 3 November, 6 November and 8 November at 05:45 PM at Anand Vihar Terminal the next morning. Will arrive at 09.50 hrs. The train will halt at Kanpur Central, Prayagraj Junction, Varanasi, Pandit Deen Dayal Upadhyay Junction and Danapur stations in both directions. 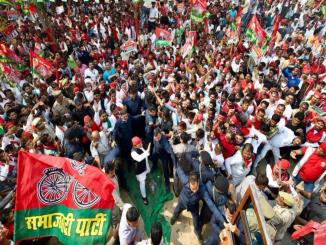 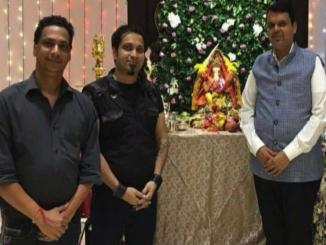 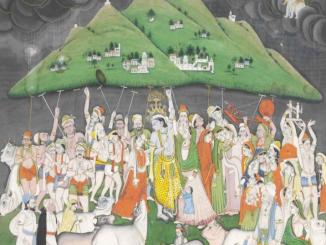 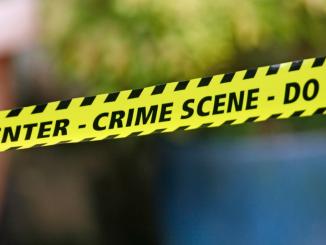