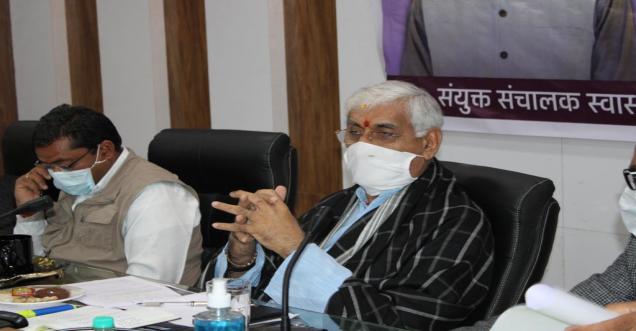 Raipur, Jan 03: Along with the people of the country, the cases of Omicron and Coronavirus have increased the concern of the government as well. There is a worrying increase in new cases of corona once again in the country. At the same time, Chhattisgarh Health Minister TS Singh Dev has also come under the grip of Corona, which he informed through a tweet.

Tweeting on Sunday, Health Minister TS Singh Dev said that on seeing the symptoms of corona infection, I got my Kovid test done in Raipur on Sunday evening, in which my report has come positive. Right now my health is fine and as per the instructions of the doctors, I am taking treatment by staying in home isolation.

With this, he wrote in his next tweet that I request that all of you who have been in contact with me in the past, please get your Kovid checked. All the people of the state are urged that in view of the increasing cases of the corona, Kovid should follow the appropriate behaviour and stay at home unless necessary.

Actually, the Health Minister was in the Ambikapur district on Sunday evening. During this, his health suddenly deteriorated, after which his antigen test was done, where his report came negative, but due to his ill health, he was immediately brought to Raipur by private helicopter, where the corona report came positive after being tested again.

Let us tell you that Health Minister TS Singh Dev has come under the grip of Coronavirus for the second time. Even before he was getting infected, his corona report came positive in March last year. On the other hand, 290 new cases of COVID19 have been reported in Chhattisgarh on Sunday, followed by 1273 active cases in the state. The positivity rate is 1.81%. 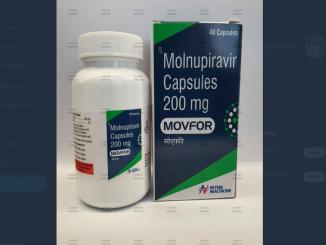 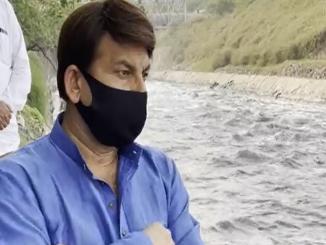 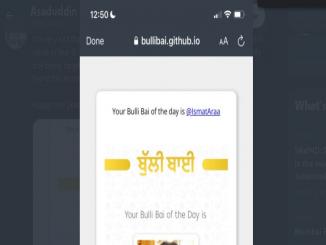 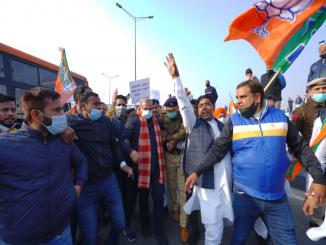 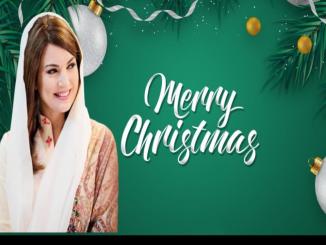 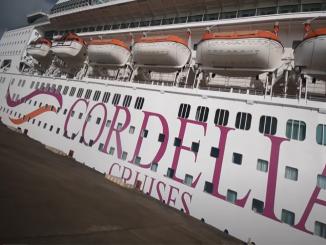 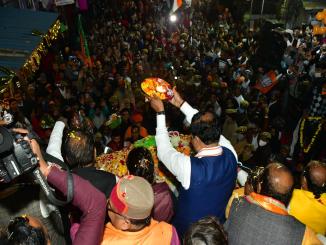