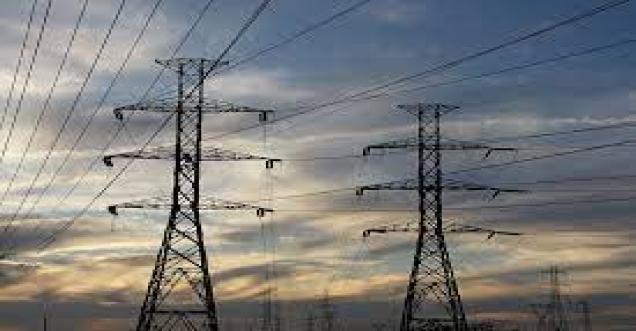 New Delhi (JNN). The problem of the coal shortage is getting worse. Many power generating stations are already facing this problem. Even UP chief Minister wrote to PM, A spokesperson of the UP government said that Chief Minister Yogi Adityanath has written a letter to Prime Minister Narendra Modi on Sunday urging him to normalize the supply of coal in the state and provide additional power to the state

Delhi Chief Minister Arvind Kejriwal has also appealed to PM Narendra Modi to intervene in this matter and ensure immediate supply of coal. In one of his letters, he has written that only one day's coal is left in the power plants present here. In such a situation, there can be a severe shortage of electricity in the capital. However it was a different take on social media on Delhi Crisis. As per AAP communication earlier and now, “First - Delhi is the first state where there is no coal based power plant. Now - Due to the lack of #Coal in Delhi's power plants, there may be a power crisis in Delhi- Delhi Government”

Explain that not only Delhi is worried about the shortage of coal, but other states are equally worried. Apart from Delhi, the Chief Ministers of Punjab, Gujarat, Rajasthan, Tamil Nadu have also appealed to the PM to intervene in this regard. He has urged the Center to ensure coal supply in view of the possibility of a power crisis. At the same time, however, the government is also being assured of solving this shortcoming and the problem at the earliest.

In view of the shortage of coal and power crisis, it is being said continuously by the government that it will solve this crisis soon. For this, the government has also made some efforts. The data of the Ministry of Coal is also confirming that this time there has been a record production of coal. At the same time, the production of electricity has also increased significantly. It is also being said that the demand for electricity has increased due to the boom in the economy. The Ministry of Coal says that there is no shortage of coal in the country and its reserves are available. The ministry also says that continuous efforts are being made to deal with the problem.

Coal Minister Prahlad Joshi says that the price of coal in the international market has increased significantly. It has also affected power generation. He has expressed hope that the situation will be completely normal in three-four days. To avoid a power crisis, the Center has been asked to supply gas to Delhi's power generating plants and NTPC to increase coal stock. The auction process of 40 coal blocks is also going to start soon so that there is no shortage of coal in future. It will also include blocks from Odisha, Chhattisgarh, Andhra Pradesh, Maharashtra, etc.

On behalf of the government, it has been said that due to heavy rains in various states, there is a shortage of coal. However, the production has increased significantly as compared to earlier. To deal with the problem of shortage of coal, the Ministry has formed a group that will keep a watch on the stock of coal and take stock of it once a week. The ministry also says that it is trying to increase the daily supply of coal from 1.6 metric tonnes to 1.7 metric tonnes.