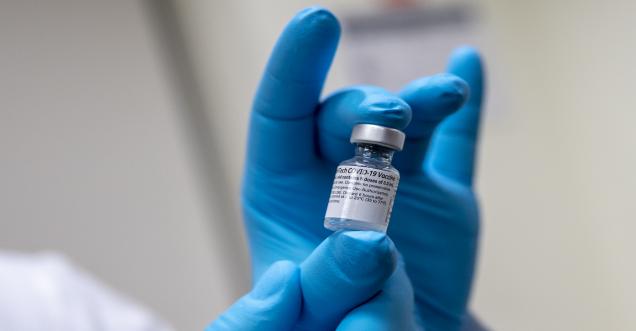 Before the New Year, good news has come for the children. There is good news for children amidst the increasing threat of Omicron, a new variant of Corona in the country. The Drug Controller General of India (DCGI) has approved the corona vaccine for children. DCGI has approved Bharat Biotech's Covaxin vaccine. That is, now children of 12 to 18 years of age in the country will be able to get vaccines. According to information received from official sources, Bharat Biotech has received approval from DCGI for emergency use of its vaccine for children in the age group of 12-18 years.

Bharat Biotech receives approval from DCGI for emergency use of its vaccine for children aged between 12-18 years: Offical Sources pic.twitter.com/WzRuUzqnUT

The fight against corona will be further strengthened by the Drug Controller General of India (DCGI) allowing Bharat Biotech's Corona Vaccine Covaccine to be administered to children in the age group of 12 to 18 years. Bharat Biotech's approval of Covaccine paves the way for immunization of children in the age group of 12-18 years in the country. Let us tell you that the decision of children's corona vaccine has come at a time when 415 cases of Omicron have been reported across the country. Where the maximum number of cases have been reported in Maharashtra, Delhi is at number two.

Let us tell you that, in a recent US study, it was revealed that the dose of the vaccine is completely safe even for children. Significantly, the first dose of the Pfizer vaccine approved by US regulators has been given to more than 5 million children aged 5-11 years in the US since the beginning of November last month. Now it has been approved in India also. Corona patients are increasing continuously in the country. Children's vaccines have been in demand for a long time.

Apart from America, Britain had also approved the vaccination of children. Till now the institutions of the Government of India were not giving much importance to the vaccination of children. Now the approval has been given, but the DGCI has insisted that only children above 12 years of age will be given the dose of Covaccine. So far nothing has been told about 'Covishield'. 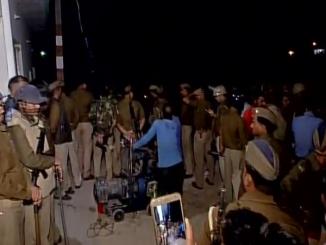 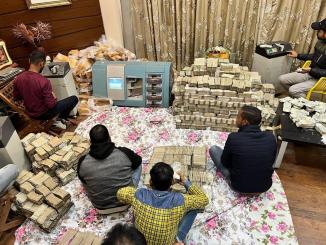 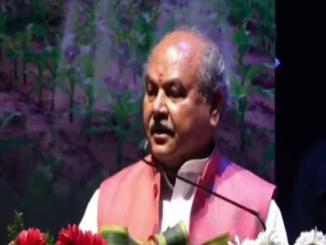 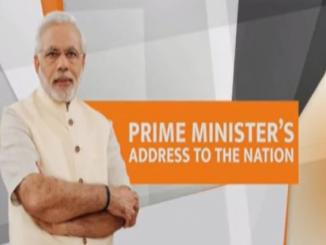 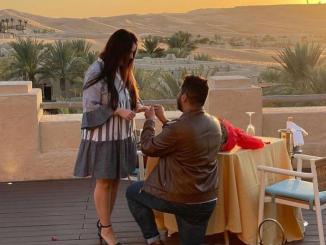 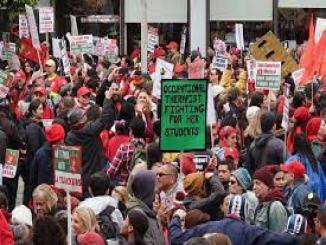