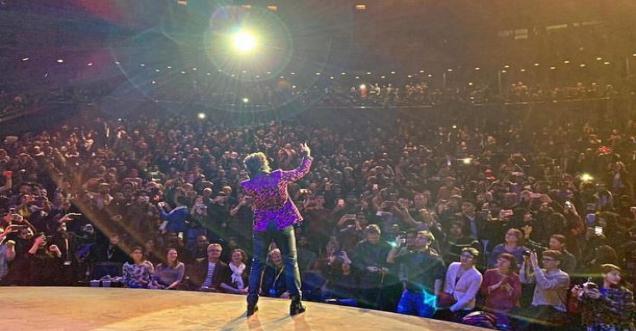 Zoya Akhtar’s movie Gully Boy has got a positive response from the Ranveer Singh;s fan. The movie has been a hit despite the movie was leaked online in the tamilrockers website.

Taran Adarsh gave 4 star to this beautiful crafted movie. The movie released on Valentine day has given a boost to the movie. Gully Boy's Day 1 box office opening was bigger than Ranveer Singh's 2018 blockbuster hit, Padmaavat and little less than Simba.

#OneWordReview…#GullyBoy: FANTASTIC.
Rating: ⭐️⭐️⭐️⭐️
Depicts the struggles of an underdog brilliantly... Zoya Akhtar’s best film to date... Ranveer is phenomenal... Alia is electrifying... Siddhant Chaturvedi is super... Not to be missed! #GullyBoyReview pic.twitter.com/f6phWdsb7Q

A musical drama, Gully Boy, is loosely based on the life of street rappers Divine and Naezy. Ranveer Singh and Alia Bhatt’s performance in the movie has been highly appreciated. The Movie has been released on 4,101 screens worldwide, including 3,350 screens alone in India 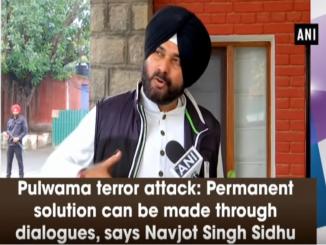 Trending Kapil Sharma show with Boycottkapilsharmashow hash tag, might be stopped if this man is on the show 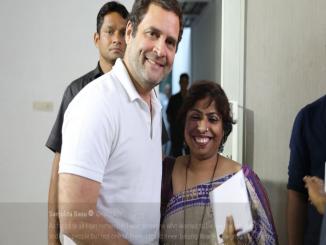