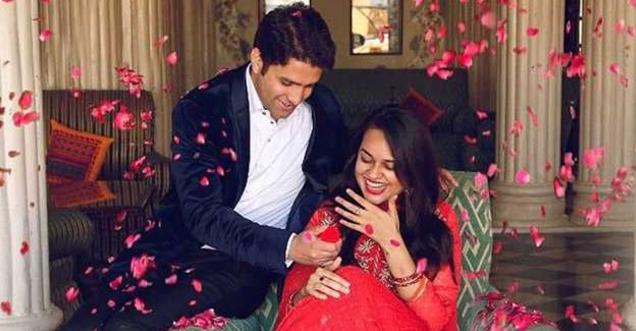 Jaipur: Indian Administrative Service (IAS) officers Tina Dabi and Athar Aamir Khan have been granted divorce by a family court in Jaipur. The duo’s wedding in 2018 had made headlines with top politicians in attendance.

Tina and Athar had filed for divorce with mutual consent in November 2020, according to media reports.

Both Tina and Athar are officers of the Rajasthan cadre. Tina is currently posted in Jaipur while Athar is on deputation in Srinagar, Jammu and Kashmir. Athar hails from Kashmir.

Tina had topped the Union Public Service Commission (UPSC) examination in 2015, and Athar had secured the second position in the same year. During training, they became close to each other and later fell in love. They got married in April 2018 in Kashmir’s Pahalgam.

Their wedding reception in Delhi was attended by Vice President M Venkaiah Naidu and several politicians including Union ministers and then Lok Sabha Speaker Sumitra Mahajan.

Congratulating the couple, Congress leader Rahul Gandhi had tweeted, "Congratulations Tina Dabi & Athar Amir-ul-Shafi, IAS toppers, batch of 2015, on your wedding! May your love grow from strength to strength and may you be an inspiration to all Indians in this age of growing intolerance and communal hatred. God bless you."

May your love grow from strength to strength and may you be an inspiration to all Indians in this age of growing intolerance and communal hatred.

It was in 2016 that Tina had made public about her relationship with Athar. She had posted the news on her Facebook account. "We met in the morning and by evening Aamir was at my door. Uske liye pehli nazar mein pyaar ho gaya (For him, it was love at first sight)", she was quoted as saying in the media in 2016.

"I am very happy with my choice and so is Aamir. Our parents are happy too. But there will always be those elements, that small minority who will always pass negative comments about dating someone from another religion," she said.

She had admitted that she faced negative comments over her relationship with Athar. "There are comments that are anti-caste, targeting reservations, religion. It's as if I have committed a crime by falling in love with someone who is not the same religion or caste as me. It is just that 5 per cent. The majority are very happy. You would have seen in my Facebook timeline that most of the comments are encouraging. In fact, I am overwhelmed by the support and congratulatory messages." 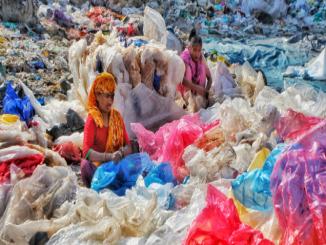 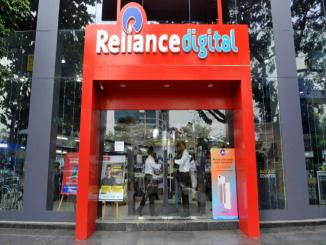 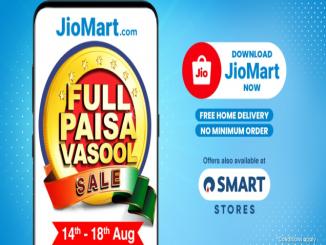 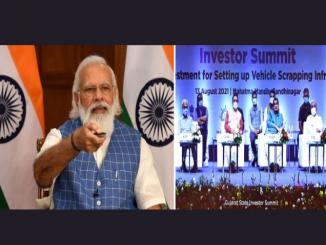 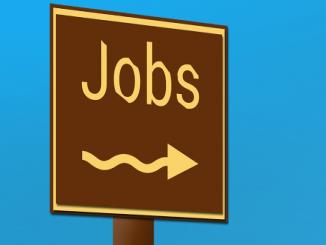 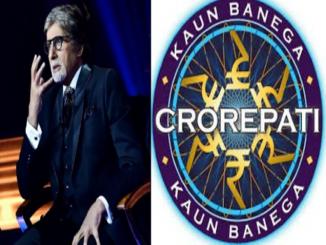