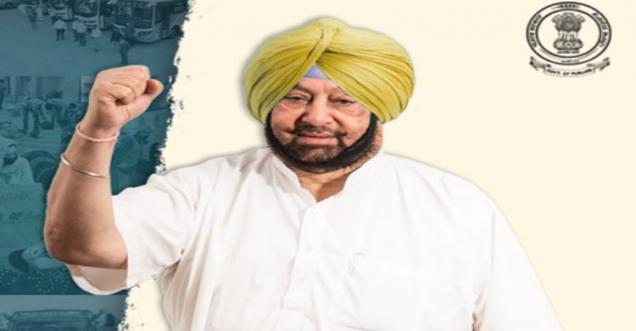 After the meeting between Amit Shah and Captain Amarinder Singh, it has been said on behalf of the Captain's media advisor that Captain Amarinder Singh met Union Home Minister Amit Shah in Delhi. Discussed long farmers' movement against agricultural laws. Urged for repeal of all three laws and immediate resolution of the crisis with the guarantee of MSP.

A new twist can come in the politics of Punjab,
with the help of Amarinder, BJP can bring a new twist in the politics of Punjab. The Punjab assembly elections are due early next year and the BJP has nothing there yet. No organization, no allies. The Akali Dal, an old ally of the BJP, has parted ways and a fight is seen between the Congress and the Aam Aadmi Party in Punjab. But if Amarinder Singh joins BJP, then BJP can make a comeback in this election battle.

Captain has always been a soft corner for
BJP According to BJP sources, BJP has always had a soft corner for Amarinder Singh because he is a nationalist. Some senior party leaders were in touch with Amarinder Singh for several weeks. It is also being discussed whether Amarinder will join BJP or form a new party, which BJP will support. While resigning, Amarinder had said that he would discuss the further decision with his people. Now Amarinder comes to BJP or keeps it out and plays together, but it is certain that he will increase the trouble of Congress. 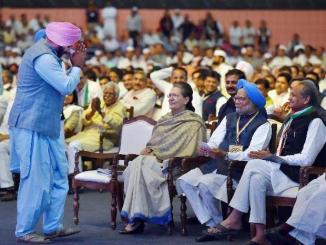