Watch your favourite #IrrfanKhan in Sarat Chandra Chattopadhyay's #Shrikant, this afternoon at 3:30 pm on @DDNational 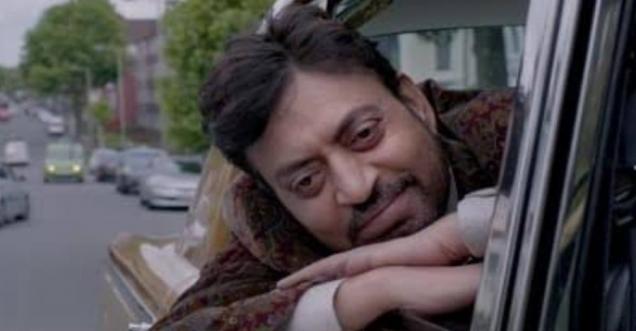 New Delhi: Actor Irrfan Khan may not have been with us, but the gift of his performance to the film industry will always be alive. Recently, the actor died due to colon infection, after which the fans are mourning. People are remembering him through his films. Meanwhile, Doordarshan has also kept the memories of the actor, in the form of TV series Srikhant. Now during the lockdown phase, where people are watching the old serials with more interest than ever

The first serial of the actor is being shown on Doordarshan. Irrfan Khan first worked in a serial based on a novel. Being based on the novel, people used to watch it with great fervor then. Today, if he is not there, he is being remembered through this serial. Doordarshan has paid a unique tribute to Irrfan Khan by removing this first serial from his treasury and again in front of the audience.

Watch your favourite #IrrfanKhan in Sarat Chandra Chattopadhyay's #Shrikant, this afternoon at 3:30 pm on @DDNational pic.twitter.com/7WzKoBlOQe

The big actors of that era were included in the serial

The serial Srikanth also featured many big actors along with Irrfan Khan, Farooq Sheikh, Sujata Mehta, Mrinal Kulkarni Sukanya Kulkarni, Tiku Talsania, Asha Sharma etc. in the lead roles. 'Srikanth' was the first serial in which Irrfan Khan made his presence in front of the camera for the first time. It was directed by Praveen Nischal. The show appeared on Doordarshan between 1985 and 1986.

Irrfan Khan has been a part of many TV shows

Before coming to Mira Nair's film Salaam Bombay, Irrfan Khan did many TV shows, including many names like Chanakya, Bharat Ek Khoj. His character of twin brothers in Chandrakanta is memorable.