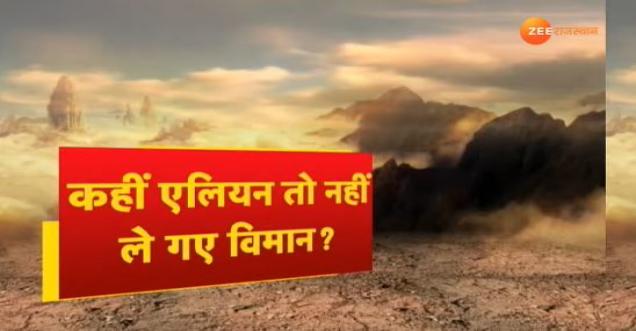 India: Everyone in India is wondering and sad that the missing Indian An-32 aircraft is still missing and India cannot find any clue about the whereabouts of the missing Aircraft.

The missing An-32 aircraft is still missing, along with the 13 people were on board at the time when the aircraft lost or vanished, near the China border. The Indian army is still carrying the search operation.

Zee Rajasthan, have come up with a right question, especially in the present times when the technology is so advanced, the satellites system is highly powerful and we cannot find the missing Aircraft with 13 people on it.

The video says, Na aasman ne viman ko nigla, na hi viman ko dharti leel gayi (neither the sky swallowed the aircraft, nor did the earth swallow it. Na hi samandar mein samaya viman (nor did the aircraft crash in the ocean),” . Char din se talash jaari, phir bhi hai haath khaali (Search operations on since four days but still empty-handed). Where did the aircraft go? Kahin alien to nahin le gaye viman? (Whether the aliens took away the aircraft?”

Sad but true, the missing aircraft has become a wonder for every people, that where did it go. 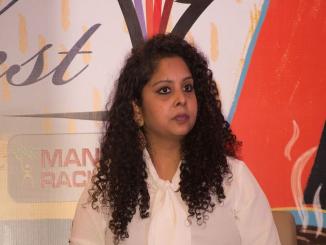 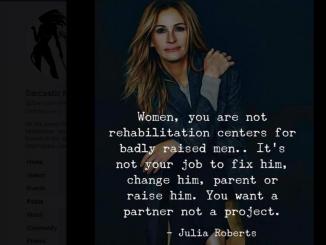 Women, you are not rehabilitation centers for badly raised men, Julia Roberts