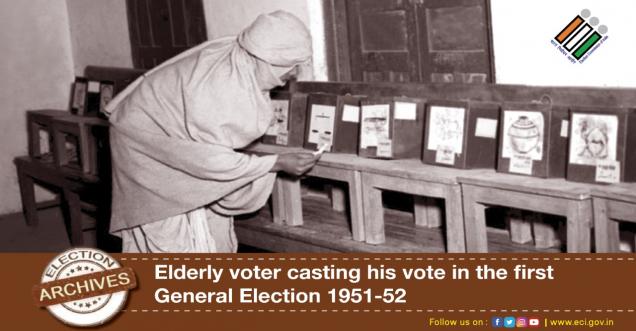 West Bengal By-election Results LIVE Updates: The Counting of votes is underway for three seats in the West Bengal Assembly by-elections. As per the Election Commission, 11 rounds of counting have been completed for the Bhabanipur seat. West Bengal Chief Minister and TMC chief Mamata Banerjee seems to be heading towards victory. CM Banerjee is ahead of BJP candidate Priyanka Tibrewal by over 34,000 votes. Mamata Banerjee is pitted against BJP's Priyanka Tibrewal and CPIM's Srijib Biswas in the Bhabanipur bypoll.

TMC has maintained the lead in all three seats Jangipur, Samserganj and Bhabanipur. It will take some time for the final results of the bypolls to come out, but TMC workers have already started celebrating.

Four rounds of counting have been completed in the by-election to the Pipli assembly seat in the Puri district of Odisha, ahead of the BJD candidate in the Pipli seat of Odisha. According to the Election Commission, BJD candidate Rudra Pratap Maharathi is leading. BJP's protege Patnaik is trailing by 5,140 votes from Maharathi.

To remain CM, it is necessary for Mamta to win
the high profile seat of Bengal, including Bhabanipur, there is a direct fight between TMC and BJP in 3 assemblies. TMC Chief Mamata Banerjee herself is in the fray from Bhabanipur. If Mamata wins the election, she will continue as the chief minister. If there is any major upheaval here, Mamta will have to leave the CM's chair.

TMC's claim- Mamta will win by 50 thousand votes
BJP has fielded Priyanka Tibrewal against Mamta. Both TMC and BJP are claiming their victory from here. Trinamool Congress claims that Mamata will win by 50,000 votes. On the other hand, BJP is also claiming to hit the ground.

21 rounds of counting in
Bhabanipur The results of the by-elections for three seats of Bengal Bhabanipur, Jangipur and Samserganj are to be announced. There will be 21 rounds of counting in Bhabanipur, 24 in Jangipur and 26 in Samserganj. The officials will be allowed to use only pen and paper during the counting of votes. However, the returning officers and observers can use the phone.

Tight
security arrangements have been made for the counting of votes for the assembly by-elections in West Bengal. 24 companies of paramilitary forces have been deployed near the counting complex in Kolkata. The voting for the by-election was held on 30 September. Election Commission officials had said that till 5 pm, 53.32% polling was recorded in Bhabanipur seat. Shamsherganj seat and Jangipur seat of Murshidabad district witnessed 78.60% and 76.12% voting respectively.