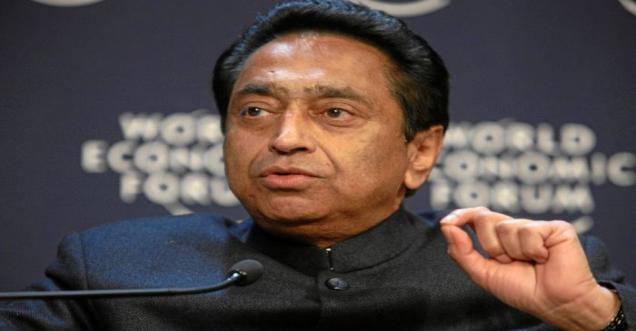 Gopal Bhargava,, The Leader of Opposition in Madhya Pradesh state assembly,  claimed that the Congress government in Madhya Pradesh is in a minority. He said, “It will fall on its own (MP Government), I don’t believe in horse-trading but I feel its time has come and it will have to go soon.”

Madhya Pradesh Leader of Opposition & BJP leader Gopal Bhargava: It will fall on its own (MP Government), I don't believe in horse-trading but I feel its time has come and it will have to go soon. pic.twitter.com/MrTMquZa0g

In the state elections that happened 6 months ago,  on December 2018, The Congress won 114 seats while the BJP got 109, out of the 230-seat Madhya Pradesh Assembly,. With external support from Bahujan Samaj Party(BSP) and Samajwadi Party (SP), the Congress had formed the government in MP.

BJP’s demand comes a day when the election results are going to be announced on 23rd May. All the exit poll survey has given the BJP a clear majority to form the next government.  The BJP is likely to win as many as 28 seats out of 29 parliamentary seats in Madhya Pradesh.

MP CM Kamal Nath: They (BJP) have been trying this since day 1,have proved majority at least 4 times in last 5 months.They want to do it again, we have no problem.They'll try their best to disturb present govt to save themselves from getting exposed. Govt is ready for floor test. pic.twitter.com/rcVjU3B4HM