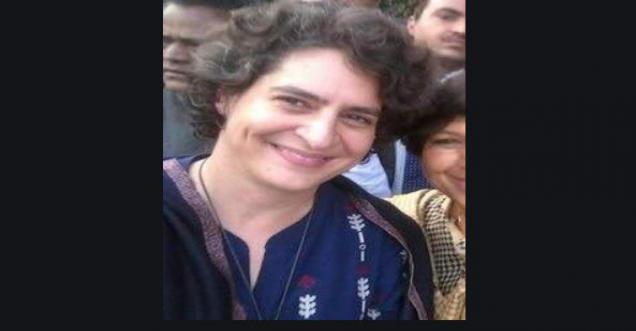 India: The Delhi High Court rejected the bail pleas of former Finance Minister P Chidambaram on 20th Aug 2019, following which the arrest of Chidambaram is likely today. The finance minister has gone into hiding; however, the other Congress leaders have started to stand by Kingpin P Chidambaram.

Priyanka Vadra Gandhi, the Congress General Secretary  have come up openly in support of  Chidambaram stating

An extremely qualified and respected member of the Rajya Sabha, @PChidambaram_IN ji has served our nation with loyalty for decades including as Finance Minister & Home Minister. He unhesitatingly speaks truth to power and exposes the failures of this government,
but the truth is inconvenient to cowards so he is being shamefully hunted down. We stand by him and will continue to fight for the truth no matter what the consequences are.

but the truth is inconvenient to cowards so he is being shamefully hunted down. We stand by him and will continue to fight for the truth no matter what the consequences are.
2/2

The Delhi HC judge while denying P Chidambaram an anticipatory bail made remarks about Chidambaram role in the INX Media Scam. “Facts of the case prima facie reveal that the petitioner is the kingpin, that is, the key conspirator in this case,” the judge observed. The Supreme Court refused to give an urgent hearing to his case, P Chidambaram has gone into hiding.

A battery of lawyers are up and fighting for P Chidambaram

The INX Media Scam and what let to P. Chidambaram  to abscond

A 6-member CBI team arrived at P. Chidambaram’s Jorbagh residence only to find that he is missing.