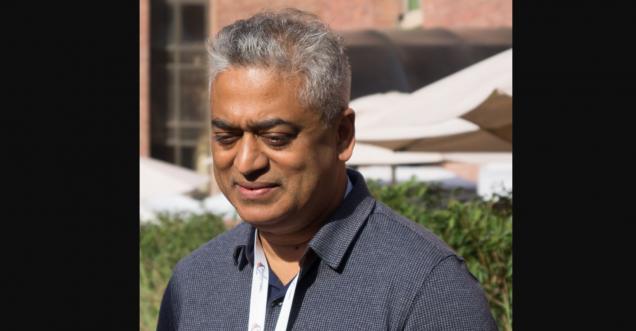 Rajdeep Sardesai news: After not getting any relief from the Supreme Court of India, noted journalist Rajdeep apologized by submitting a written apology, he had confessed that he had falsely accused IPS officer Rajiv Trivedi and had broadcasted fake news in 2007.

The former NDTV and CNN-News18 journalist was accused of spreading fake news on Sohrabuddin encounter case, and a case was filed against him at the Metropolitan Sessions Court in Hyderabad. The original case was filed in November 2007, and it was still going on. But in November last year, Rajdeep Sardedai and few others named in the case submitted an unconditional apology to the IPS officer, after which the case against them was dismissed by the court.

Back in 2015, The Supreme Court has dismissed a plea filed by a senior journalist Rajdeep Sardesai challenging the summons issued to him in a defamation case for allegedly making false implications against a senior officer of Hyderabad police in connection with Sohrabuddin encounter case in 2007.

In the written apology Rajdeep Sardesai writes, “I realize that there is nothing to substantiate the allegation that Vanzara and Pandian nabbed Sohrabuddin and Kauserbu in Bidar with the help from S.P Rajiv Trivedi of Hyderabad. Special Investigation Unit and hence it was a false news telecast about Shri Rajiv Trivedi, IPS” 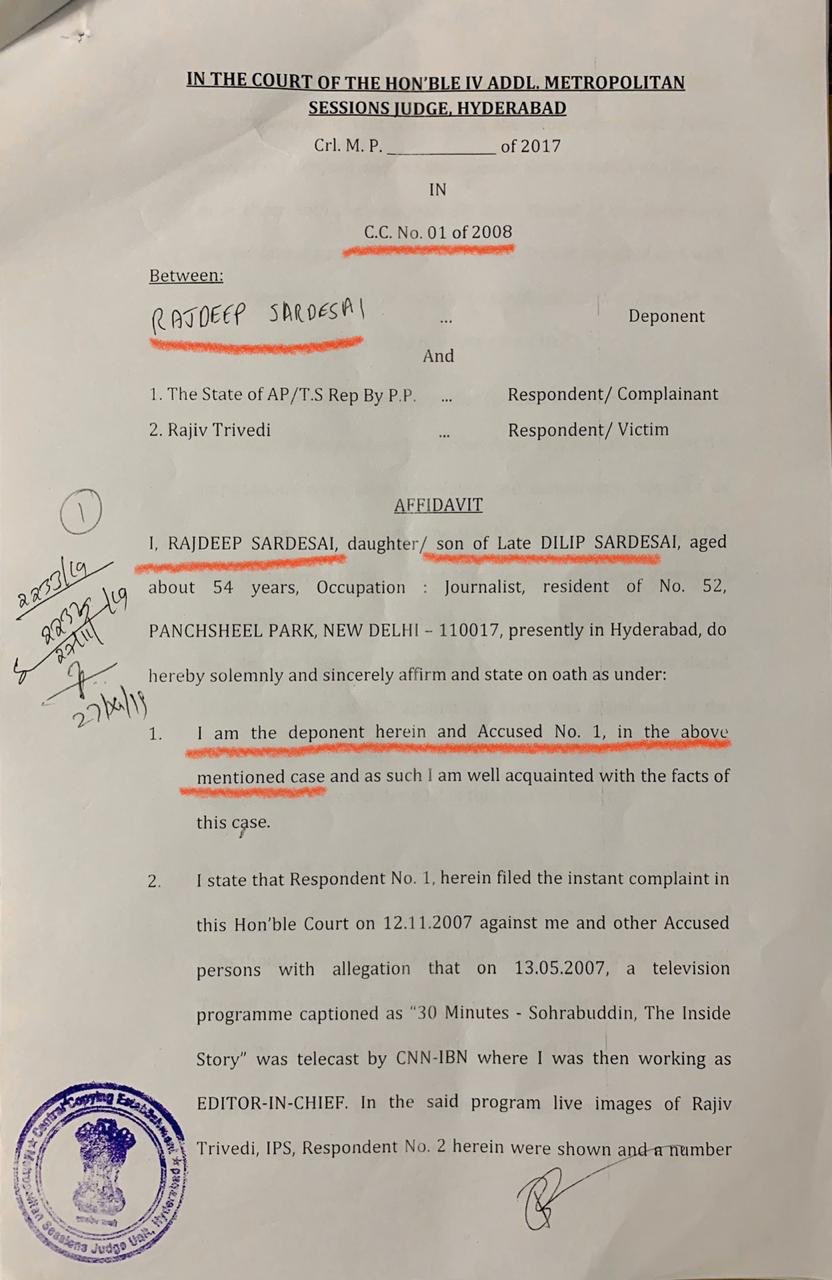 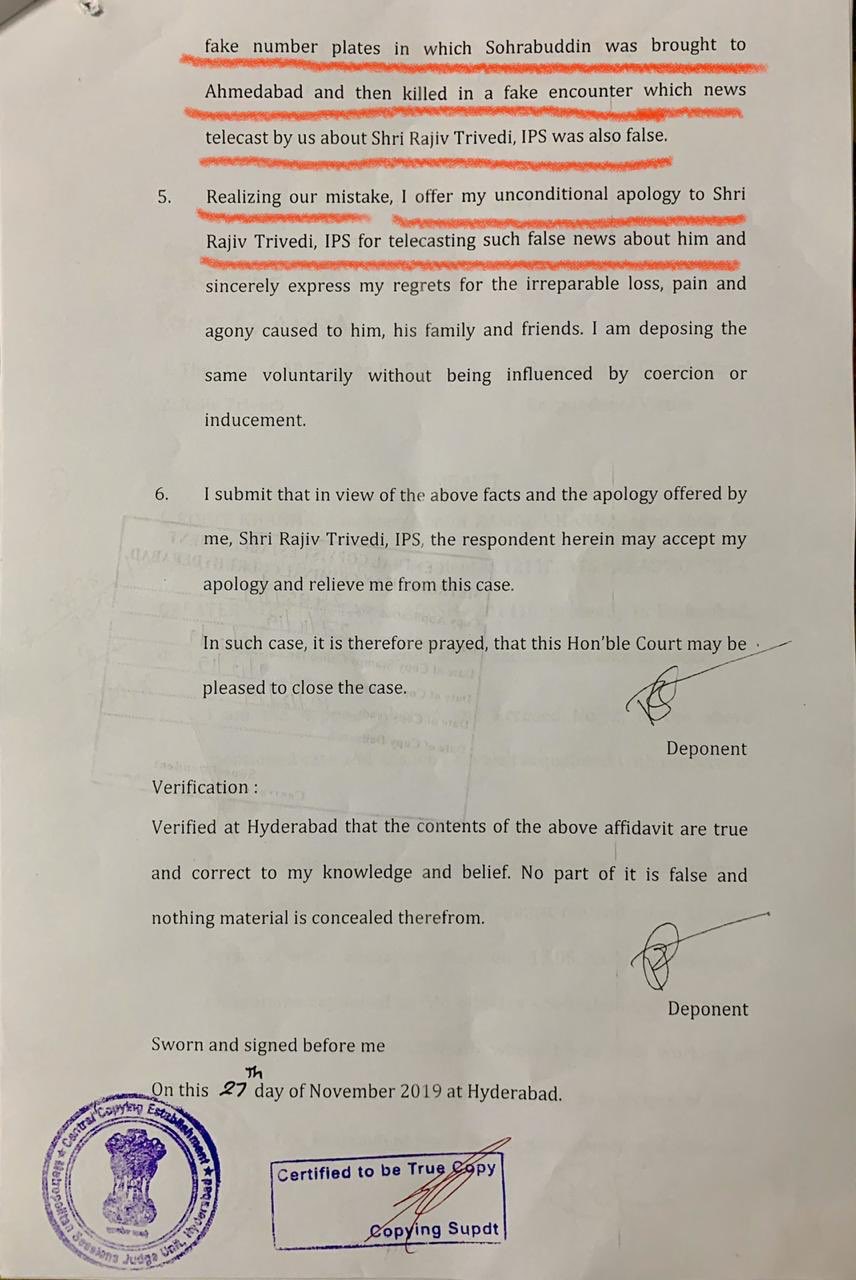 When thug @sardesairajdeep and his gang had to apologise for fraud journalism in the High court of Hyderabad pic.twitter.com/NAJ29MUfYw 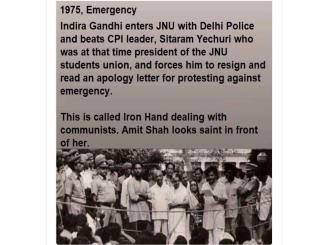 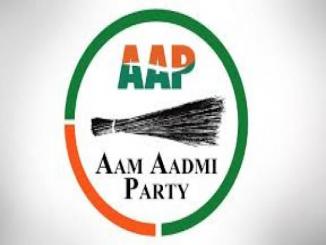