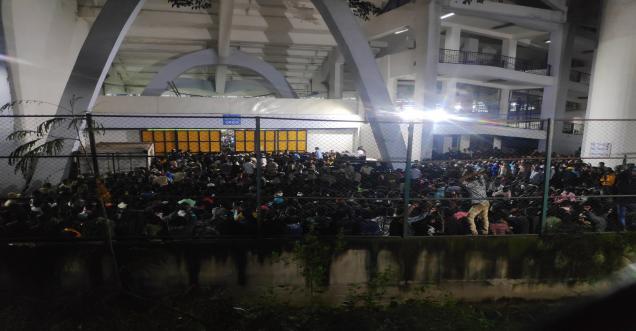 Bangalore, Kanteerava Stadium: Renowned Kannada actor Puneeth Rajkumar died in the hospital on Friday afternoon due to a heart attack. The last rites of the actor's body will be performed on Sunday. Earlier, the body of Puneeth Rajkumar was kept at Kanteerava Stadium in Bengaluru after his death for the fans and family to see. Karnataka Chief Minister Basavaraj Bommai visited the actor's body and paid tribute. Puneet Rajkumar breathed his last at the age of 46.

Kannada superstar #PuneethRajkumar's body is to be kept at Kanteerava stadium in #Bengaluru for people to pay homage. The police are making arrangements at the outdoor stadium and tight security is in place around the stadium. @IndianExpress pic.twitter.com/JLfEs4mpsO

Thousands crowd outside and inside Bengaluru's Kanteerava Stadium, where Kannada actor #PuneethRajkumar's body has been kept for fans to pay their last respects.#RIPPuneethRajkumar 💔 pic.twitter.com/HE6exXpPiU

A sea of humanity outside Kanteerava Stadium in Bengaluru to get one last glimpse of @PuneethRajkumar earlier tonight. The Rajkumar family has asked just one thing of its fans - to send Puneeth off in love, peace & dignity- and fans are doing just that. pic.twitter.com/12n6ZQNf8A

Puneeth Rajkumar death news, Stop this thing before you get a Heart Attack
Heartbreaking to say Goodbye to Puneeth Rajkumar yet his eyes will continue to watch the world

On Friday evening, his fans thronged the stadium to pay their last respects to star Puneeth Rajkumar. Everyone seemed eager to have a glimpse of him before being given his last farewell. After his death in the hospital, his body has been kept in the stadium for darshan.

Karnataka Chief Minister Basavaraj Bommai said on Friday that the last rites will be performed at Kanteerava on Sunday with full state honours. Meanwhile, Bengaluru Police has directed all liquor shops in the city to remain closed for two nights as a precautionary measure. Police said that intensive patrolling is being done to ensure that there is no untoward incident. 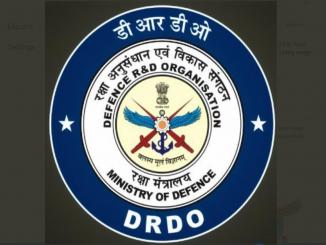 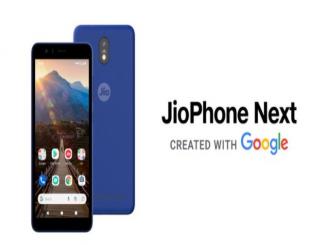