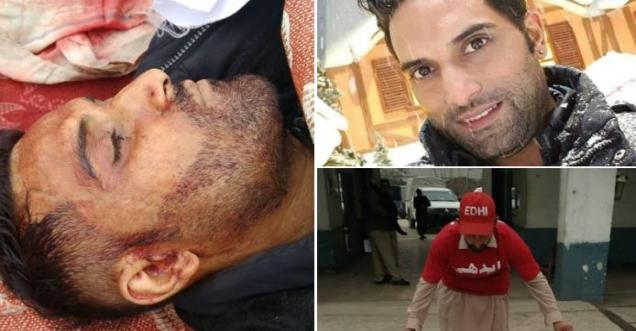 Minorities are treated as a citizen in Pakistan who can be killed when they are wanted by people in Pakistan, soon after the recent incident of the Nankana Sahib siege, a youth from the Sikh community  Ravinder Singh was killed in the broad daylight in Pakistan’s Peshawar.

The news was tweeted by journalist from Kashmir  Aditya Raj Kaul, the Sikhs was killed by some unknown people, Unknown in Pakistan means ISI/ISPR.

As per journalist Ravinder Singh Robin, the bullet ridden body of the 25-year-old was found near Chamkini Police Station the checkpoint of Khyber Agency.

#SukhYouthMurdered in Pakistan ; The bullet riddled body of Ravinder Singh (25) was found near #Chamkini Police station the check point if #KyeberAgency . According to police they investigating further . pic.twitter.com/uvxpeXNwlU

Singh’s brother in the video can be heard saying they are few left in Pakistan. Minorities are beauty in any country. The government of Pakistan gives funding for the minorities in Pakistan, in spite of the fact is that I have to pick up the dead body of my brother. Till the government of Pakistan brings to justice my brother’s murderers, I will not stop,” he says. “Today I have picked up the dead body. Tomorrow my other brothers of Sikh, Christian, Hindu community will have to face such a situation. You tell the world minorities are safe but we pick up dead bodies of our loved ones every year.

A #SIKHYOUTH Ravinder Singh was killed by unknown persons in #Peshawar . Harmeet Singh who is brother of Ravinder Singh urging media for help. pic.twitter.com/mXksqnUiPx 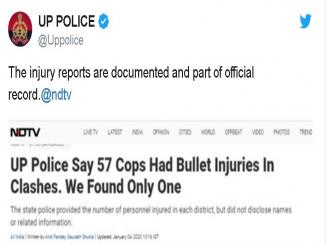 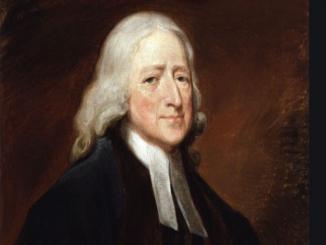