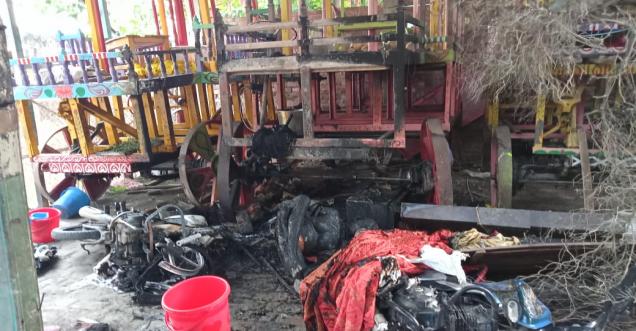 Bangladesh: The attack on minority Hindus in Dhaka Bangladesh is not stopping, in fact, the number of attacks has gone up. On Friday, a mob of religious fanatics vandalized the ISKCON temple in the Noakhali area. The ISKCON temple has also confirmed this attack by tweeting. It is being told that the attackers also assaulted the devotees present in the temple. Earlier, during Navratri, the mob attacked and ransacked Durga pandals.

ISKCON tweeted that the temple has suffered a lot in this attack and the condition of a devotee remains critical. ISKCON temple and devotees were violently attacked by a mob in Noakhali, Bangladesh today. The temple was badly damaged and the condition of one devotee remains critical. We call upon the Government of Bangladesh to ensure the safety of all Hindus and bring the perpetrators to justice.

We call on the Govt of Bangladesh to ensure the safety of all Hindus & bring the perpetrators to justice. pic.twitter.com/ZpHtB48lZi

A day earlier in Bangladesh, many Durga pandals were attacked and ransacked. News spread on social media that the Quran was allegedly desecrated at a Durga Puja pandal near Nanuar Dighi lake in Comilla town. Following this, mobs of fanatics attacked Hindu temples and pandals at Hajiganj in Chandpur, Banshkhali in Chattogram and Pekua in Cox's Bazar.

Will Prime Minister @narendramodi talk about the systematic and relentless persecution of Hindus in Bangladesh (East Pakistan before 1971)? pic.twitter.com/chIOveuqEi

Sheikh Hasina said – will take strict action against the culprits

According to Bangladeshi media reports, four people have died in this violence. After which paramilitary forces have been deployed in 22 districts on the instructions of Prime Minister Sheikh Hasina. Sheikh Hasina has also given a stern warning to those trying to disturb communal harmony in the country. He has promised that action will be taken against the perpetrators of the communal violence in Comilla.

Massive attacks on Durga Pujo Pandals and Hindu Temples all over Bangladesh , Muslim Mobs attacking and destroying temples and Pandals. These visuals are from Chandpur pic.twitter.com/I7s7RyPJW8

India also reacted to the attack India has also reacted to the attack on Durga Puja pandals and temples in Bangladesh. Indian Foreign Ministry spokesperson Arindam Bagchi said that we have seen some disturbing reports of untoward incidents related to attacks on religious congregations in Bangladesh. The Bangladesh government has responded quickly to ensure control of the situation, including the deployment of police and security forces. We also understand that the ongoing Durga Puja festival in Bangladesh continues with the support of government agencies and of course a large number of people. 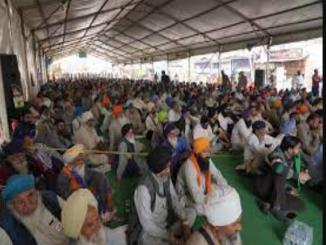 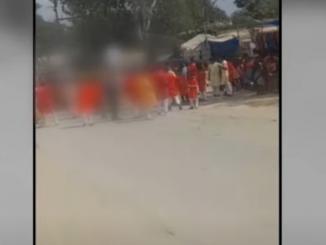 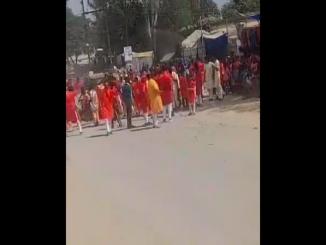