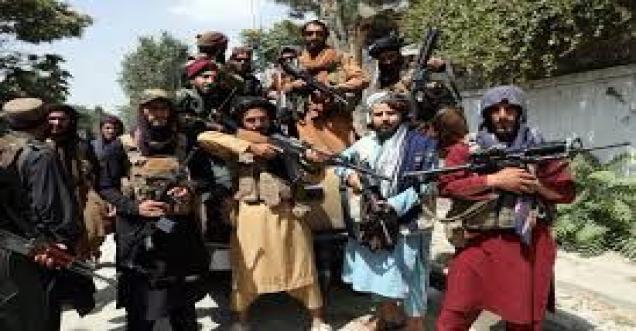 Kabul. After the Taliban occupation of Afghanistan, the picture of the country has started changing. What was feared is happening there. Radical Taliban fighters have now started showing their old colours. The Taliban hanged four bodies from a crane at the main square of Herat city of Afghanistan. All four were accused of kidnapping. Later it was told by the Taliban that by doing this they want to teach a lesson to the kidnapping people.

Mawlawi Shir Ahmed Muhajir, deputy governor of Herat province, said the bodies were taken to different public places. He said that by doing this his government wants to send a message that kidnapping will not be tolerated in the country. It is not clear at the moment whether these four were killed in a shootout with the police or whether they were murdered after being arrested. However, there was no immediate comment from the Taliban.

Many videos of this incident are going viral on social media of such hanging bodies. It can be seen here that 4 blood-soaked bodies are lying behind a truck. One of these is later hung with the help of a crane. Taliban fighters with weapons are standing near the truck. And there is a crowd of common people standing at the crossroads. It is being said that these dead bodies were hanged at different intersections with the help of cranes. In another video, the body can be seen hanging from a crane at a crossroads in a busy area of Herat with a bandage that reads - Similar punishment will be given to those who commit kidnapping.

Awful sights from #Afghanistan.
The #Taliban executed an alleged kidnapper & hung his dead body up like this.
If they have to be killed at least do it humanely and don't make it a spectacle for enjoyment. It's really disturbing to see a dead body is being treated like this.#UNGA pic.twitter.com/PPDZu6TiKi

An innocent Man from kunar was killed after 3 days in #Taliban custody his dead body released today (Killed without any types of trial or judicial processes) he was a butcher by trade. Locals in Asadabad marched with his body towards gov House demanding the justice #Afghanistan pic.twitter.com/RagMjyqBMo

How the kidnappers were caught

Deputy Governor Muhajir said that security forces received information that a businessman and his son had been kidnapped in the city on Saturday morning. He told that the police closed the roads outside the city. And they were captured. "After a few minutes of fighting, one of our mujahideen was wounded and all four kidnappers were killed," Muhajir said in a statement sent to AFP news agency. We are an Islamic country. No one should harm our country. No one should be kidnapped.

The Cruel Face of the Taliban

An advocate of implementing harsh interpretations of Islamic law during the previous Taliban regime, Mullah Nooruddin Turabi, said last week that its harsh rules would result in the death and mutilation of people being executed again, even if it was done publicly. should not be done. Questions are being raised whether he will once again implement the harsh regime of the 1990s. 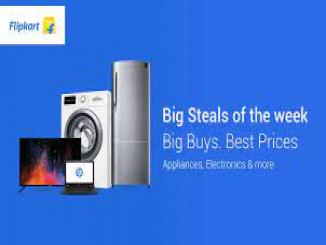 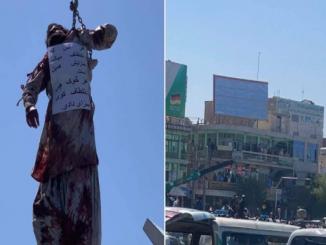 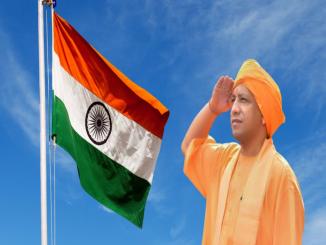 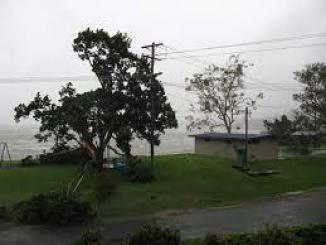 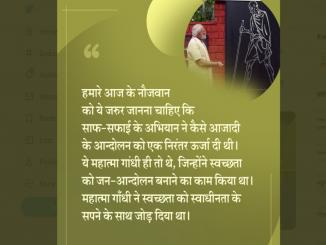 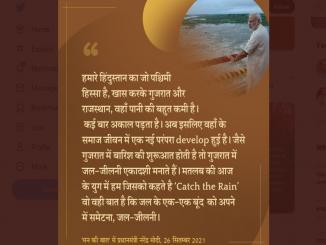 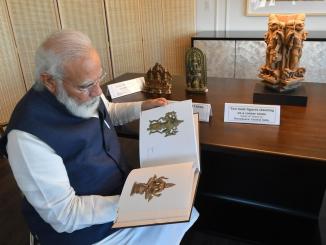 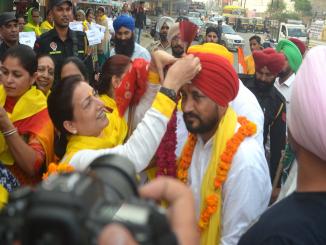