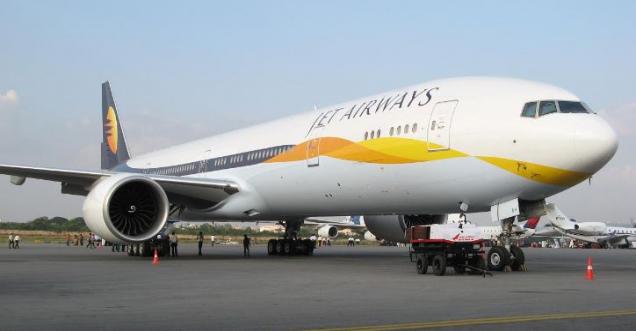 India, New Delhi. Britain's Hinduja Group will participate in the auction to buy the discontinued Jet Airways. The brothers Gopichand Hinduja and Ashok Hinduja, who run the group, have started preparations for the auction. The deadline for participation in the auction is until January 15, 2020. Jet Airways sources have recently confirmed this. Earlier, Synergy Group had expressed its desire to buy the airlines.

The creditors then demanded a fresh auction to sell Jet Airways. State Bank of India and Punjab National Bank claimed Rs 8230 crore in arrears on Jet. At the same time, employees and other creditors had said that there was an outstanding of 6400 crore rupees on the airlines. Abu Dhabi's Etihad held a 24 percent stake in it.

Hinduja group initially wanted to buy the jet too

The Hinduja brothers had considered bidding for Jet Airways in partnership with Etihad earlier this year, but Etihad turned down the offer, after which Jet Airways went bankrupt. Gopichand Hinduja had told in an interview recently that due to the condemnation of the airline's liabilities and its condition deteriorating, our group wishes to buy Jet Airways.

After Hinduja, other companies will also join the auction

According to sources, other companies along with Hinduja may also come forward to bid. The Hinduja group may face complications related to the value of the jet in order to participate in the auction. This includes landing rights over Heathrow Airport and the legitimacy of flight slots at many unnecessary locations.