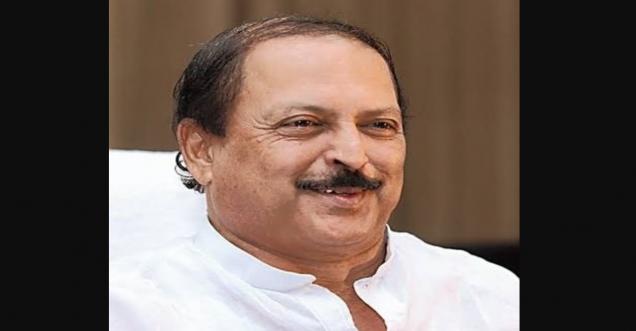 West Bengal News Today: Subrata Mukherjee, a minister in the West Bengal government and senior leader of TMC, died of a heart attack on Thursday. According to news agency ANI, Mukherjee breathed his last at SSKM Hospital in Kolkata. He was 75 years old and had been ill for the past several days.

State Chief Minister and TMC chief Mamta Banerjee herself have confirmed this. He said that the senior leaders of the party are no longer in this world. The CM further said that the mortal remains of the senior leader will be kept in Kolkata's Rabindra Sadan on Friday morning so that people can pay their last respects to him.

On the death of the senior party leader, CM Mamta said that she has seen a lot of tragedy in life, but it is a big loss for her. He told that information was received from the hospital that he would be discharged tomorrow. It is known that many other leaders including Leader of Opposition Shubhendu Adhikari expressed deep sorrow over the demise of Mukherjee.

I am deeply anguished & pained by the passing away of veteran politician & senior WB Cabinet Minister Shri Subrata Mukherjee.
My thoughts are with his bereaved family members, admirers & supporters.
May his soul attains eternal peace. Om Shanti 🙏🏻

Heartfelt condolences to te family, friends & supporters of Subrata Mukherjee. 50 years of a glorious public life, serving people,a journey which will be remembered forever. We as a family will always remember his lasting words at te demise of Baba
Subrata Mukherjee Amar Rahe 🙏 pic.twitter.com/Yp6yQ1OszK