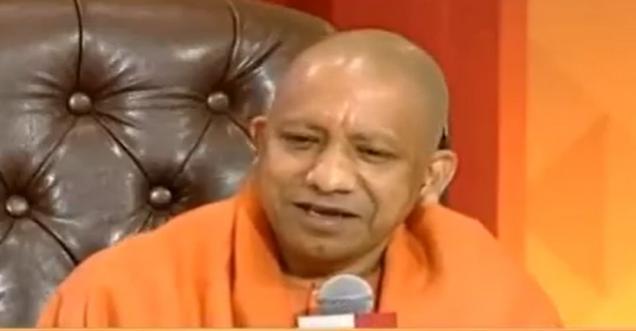 New Delhi, January 10: There is an atmosphere of political heat in UP during the cold season.

Amidst the tussle to victory and defeat of the Uttar Pradesh assembly elections, a question is being asked by everyone that who will be in control of the politics of this big state in the coming months.

The Election Commission on Saturday announced assembly elections in 5 states including UP, Uttarakhand. For which all the political parties are busy campaigning vigorously. This time in the country's largest state UP, voting will be held in 7 phases, while on March 10 the results of all the states will come together. Although there are still two months left for the results to come, this time in the survey of ABP News and C Voter, history seems to be changing.

Survey figures show that BJP is seen winning in UP. According to the data of the last 4 surveys, BJP will get power in the eyes of the people in the next election.

According to the survey, this time BJP will be successful in forming the government again in UP. In which it is seen getting 223 to 235 seats out of 403 seats. Apart from this, the Samajwadi Party is also giving it tremendous competition, in whose account 145-157 seats are coming. In such a situation, it is clear that the competition between both parties will be tougher than last time. At the same time, the condition of the Bahujan Samaj Party, which was once the number one party of UP, is also bad this time, in which only 08-16 seats are going.

At the same time, for the last year, Congress leader Priyanka Gandhi has been working very hard in Uttar Pradesh, she also made very tempting promises for women, but its special effect is not being seen in the survey. ABP-C Voter has put only 03 to 07 seats in his account, while others can capture 4 to 8.

Who would you like as the chief minister? During the survey, questions were also asked about the face of the Chief Minister. Of which 43 percent of people took the name of Yogi Adityanath, while 34 percent people were in favour of Akhilesh Yadav. At the same time, 14 percent of people said Mayawati and 4 percent, Priyanka Gandhi, as their first choice.

This is the vote percentage in the survey 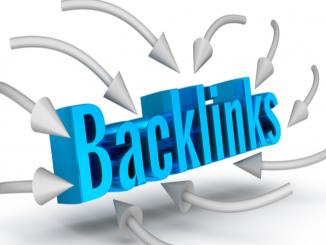 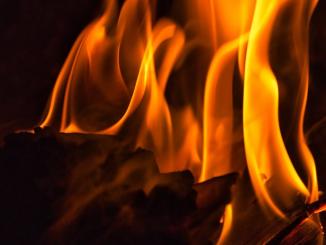