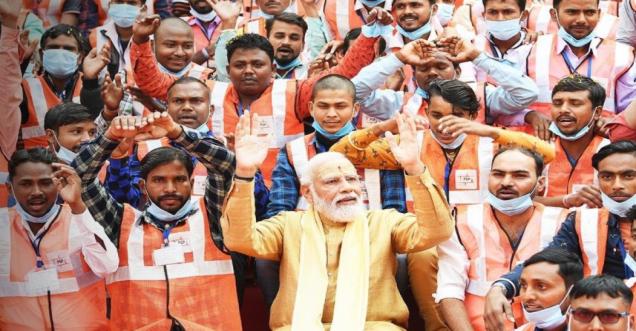 Lucknow, December 24: Uttar Pradesh is standing on the cusp of assembly elections. For last year as the elections are coming near the BJP strategically started such temple politics, which forced the opposition to play in its favour. Last year on August 5, 2020, PM Narendra Modi had laid the foundation for the construction of the Ram temple in Ayodhya. Although the decision of the Ram Mandir-Babri dispute came out of the Supreme Court, BJP has left no stone unturned to capitalize on it. After Modi's grand welcome and worship in Ayodhya, the opposition also decided to turn to the politics of temples. This is the reason why Congress National General Secretary Priyanka Gandhi is also making rounds of Kashi Vishwanath temple and Hanumangarh temple in Ayodhya. Apart from Priyanka, along with Delhi Chief Minister Arvind Kejriwal, BSP also started its election campaign from Ayodhya itself. But just before the elections, now BJP has decided to build temples in Kashi-Mathura after Ayodhya.

Actress Hema Malini, Lok Sabha MP from Mathura said It is very good that the Ram mandir is being constructed in Ayodhya and a grand corridor has been inaugurated in Varanasi. Now, a grand temple of Lord Shri Krishna should also be built in Mathura, my parliamentary constituency

Modi had inaugurated the Rs 900 crore Kashi Vishwanath Corridor in Varanasi on 13 December. Prime Minister Narendra Modi projected the project as another attempt by the BJP government to restore the country's lost glory and said that it is not just a building but a symbol of India's heritage and spirituality. The BJP governments at the Center and in Uttar Pradesh are making constant efforts to renovate temples and other places of religious importance.

In fact, whether it is the Ram temple in Ayodhya or Kashi Vishwanath Dham in Varanasi, the Hindutva agenda has been at the core of the issues. Modi had said in Kashi that, "Whenever an Aurangzeb comes along, a Shivaji rises up. For every Salar Masood, there is a brave warrior like Raja Suheldev to show the world the strength of India's unity." This statement of Modi gave a message that BJP has now completely set the mood to go on the Hindutva agenda. It wants to make a cocktail of development and Hindutva agenda and serve it among the public.

So, while former Congress President Rahul Gandhi has revived the Hindu vs Hindutva debate. Speaking on the eve of the inauguration of Kashi Vishwanath Dham by SP chief Akhilesh Yadav, Akhilesh said that the money for the work was actually sanctioned by his government. Not only SP and Congress, BSP's approach has also changed over time as its number two leader, party general secretary Satish Chandra Mishra is seen visiting Ayodhya to offer prayers to Hindu deities. Prime Minister Narendra Modi took a dip in the holy river before inaugurating the Rs 900-crore Kashi Vishwanath Dham (KVD), home of the world-famous Kashi Vishwanath temple, in a new message to the opposition.

According to political analysts, it may be as difficult for opposition parties to compete with the BJP on Hindutva as it is for a cricket team to play on foreign soil. He said that there was a time when opposition parties either kept silent on issues like the construction of Ram temple or called BJP a communal party to raise controversial issues. He said that now the opposition leaders are trying to prove themselves to be better Hindu in the face of the saffron boom.

Another political observer said, “The opposition lacks the conviction with which to take up issues of the majority population. Wearing janeu (sacred thread) or running from temple to temple will not be enough to take on the BJP which is aggressively pushing the Hindutva agenda. A BJP leader said trouble began for the opposition parties when they remained silent on the issues of apologetic Hindus for the past two decades. However, the BJP took this as an opportunity and became the voice of the majority. "Whether it is the issue of Ram temple, the problem of Kashmir or the atrocities on the majority population, the BJP was seen to stand firmly with the Hindus, which was not the case with the opposition,". 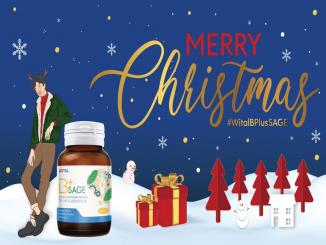 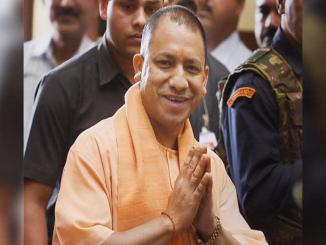 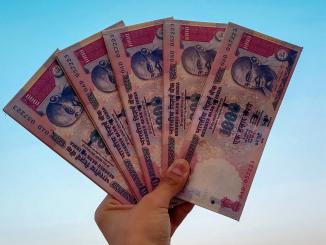 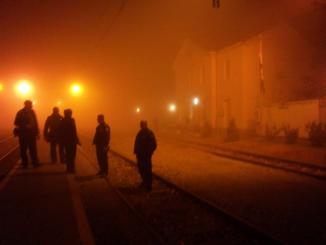 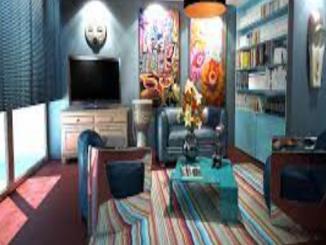 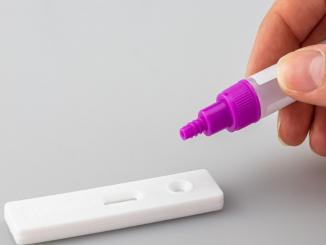 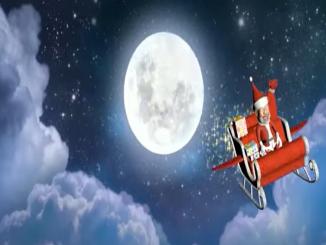