There was an argument between two brothers drunk on liquor and the elder brother murdered the younger brother. 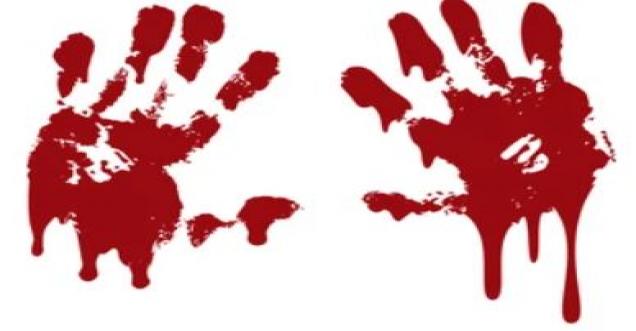 There was an argument between two brothers drunk on liquor and the elder brother murdered the younger brother (Murder). The case is from the Kangra (Kangra) district of Himachal Pradesh. The accused brother has been arrested by the police. The matter is under investigation.

On the statement of the elder brother's wife, Sonia, the police have registered a case of murder and started investigating.

In a statement to the police, Raghuveer Singh's wife Sonia said that her husband and brother-in-law Shakti Singh had consumed a lot of alcohol on Sunday night. During this time, there was a debate between the two brothers about something. Shakti Chand, drunk with alcohol, hit Raghuvir Singh with a stick on his head and chest. Due to this Raghuveer Singh died on the spot.

On receiving the information of the incident, the team of Gangath Police Outpost reached the spot and after gathering evidence, the body was sent to Nurpur Hospital for post-mortem. The accused brother escaped from the scene after the incident. He was arrested by the police on Monday. Both brothers worked hard as laborers. Meanwhile, DSP Nurpur Ashok Ratna said that the absconding accused has been arrested by the police. A case of murder has been registered against him. After the post-mortem at Nurpur Civil Hospital on Monday, the dead body of the deceased was handed over to the family members.