Coronavirus in India Live Updates: Death toll from coronavirus increased to 681, total cases rose to 21,393, 4257 people have recovered and returned home so far 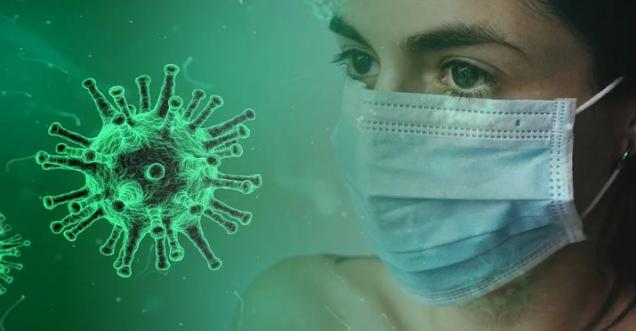 India: The number of coronavirus infections in India continues to boom. According to the Ministry of Health, the number of infected in the country reached 21,393 by Thursday. Apart from this, a total of 681 people have died due to infection in the country so far. However, the good thing is that so far 4,257 victims have returned home from Corona.

Meanwhile, according to the Indian Council of Medical Research (ICMR), 5 lakh 542 samples have been collected from 4,85,172 people in the country till 9 am on 23 April. Of these 21, 797 were found positive. After the exemption from the government in the lockdown, there has been a tremendous jump in the number of job seekers under the MNREGA in two states. This state is Rajasthan and Maharashtra. Where the number of applicants has increased from 62,000 to 6.08 lakhs in the last 6 days (17 April-22 April) in Rajasthan. At the same time, applications in Maharashtra also increased from 40 thousand to 1 lakh.

Rajasthan Deputy Chief Minister Sachin Pilot said that from April 17, we started planning on a new form of lockdown to generate maximum employment under MNREGA. Within a few days, 10 times more people have already registered themselves for work. According to the government data, against 62 thousand applications of 17 April in Rajasthan, 2 lakh on 18 April, 2.5 lakh on 19 April, 3 lakh on 20 April, 4.5 lakh on 21 and 6.08 lakh by 22 April. Pilot said that the only way to bring the economy back on track is through payment by MNREGA.

According to the Health Ministry data until Wednesday evening, the number of people who lost their lives due to coronavirus infection in the country was 652.

Coronavirus infection is spreading rapidly in the country. India has crossed the 20,000 mark in terms of the number of coronavirus-infected patients, the Union Home Ministry said on Wednesday, the number of people who died in the country due to Kovid-19 rose to 640 and cases of infection reached 19,984. At the same time, in other media reports, this figure has reached beyond 20 thousand. With this, India joined 17 countries including America, Spain, Italy, France, Germany, Britain, where there are more than 20 thousand cases of infection.

In which state how many deaths occurred?

The ten major states where Corona has the most cases? Maharashtra has the highest number of cases of corona in the country, where the number of infected patients is 5652. After this, Gujarat is in second place, where there are 2407 cases. At number three, there are 2248 cases in the capital Delhi, 1890 cases in Rajasthan, 1629 in Tamil Nadu, 1592 in Madhya Pradesh, 1449 in Uttar Pradesh, 945 in Telangana, 813 in Andhra Pradesh and 438 in Kerala.

For the first time in a month and a half, the coronavirus cases decreased in Delhi, but hotspots are increasing daily

After several weeks, good news came from Delhi amidst increasing cases of coronavirus across the country. After a month and a half, there has been a decline in the number of people infected with the coronavirus. There were 1668 active cases in Delhi on Sunday, which reached 1603 on Monday and 1498 on Tuesday. Indeed, cases recovering after treatment in the capital are increasing. On Tuesday, 75 new cases of infection were registered, while 180 people recovered.

With this, this is the first time in Delhi after almost two weeks that no one has died from Corona. So far, 47 people have died due to infection in Delhi. Meanwhile, 50 people have died during the last 24 hours due to coronavirus infection in the country and 1383 new cases of infection have been reported during this period. The Ministry of Health gave this information on Wednesday. According to the statement released by the ministry, the total number of corona infected patients in the country has increased to 20471. The death toll from this epidemic has risen to 652. However, the number of patients recovering after treatment has also increased to 3870. This figure is 19.36 percent of the infection affected patients. 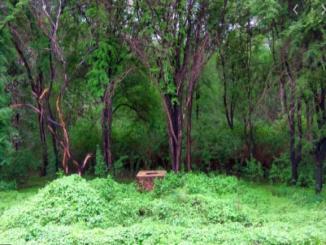 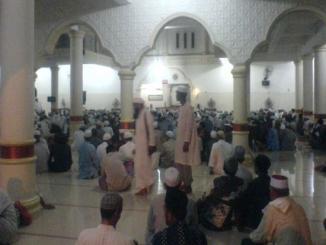 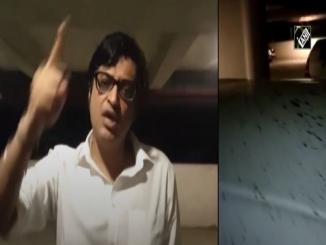 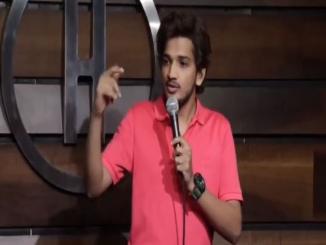 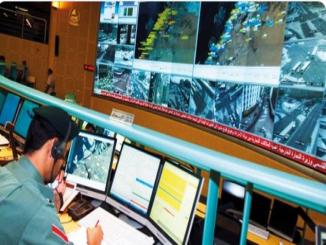