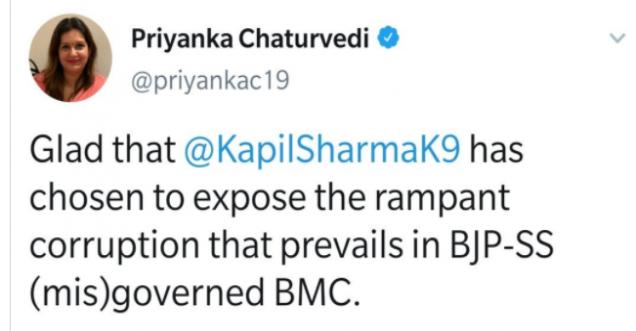 Priyanka Chaturvedi is known for her good politics; however, she has often deleted wrong tweets, below is the list of tweets when she went wrong or deleted overtime after changing the political party. 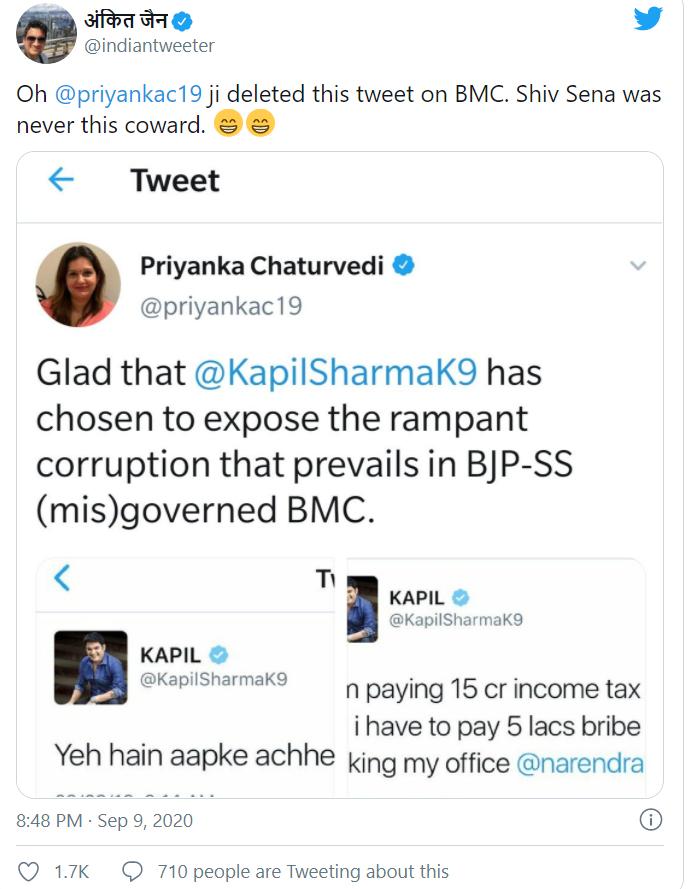 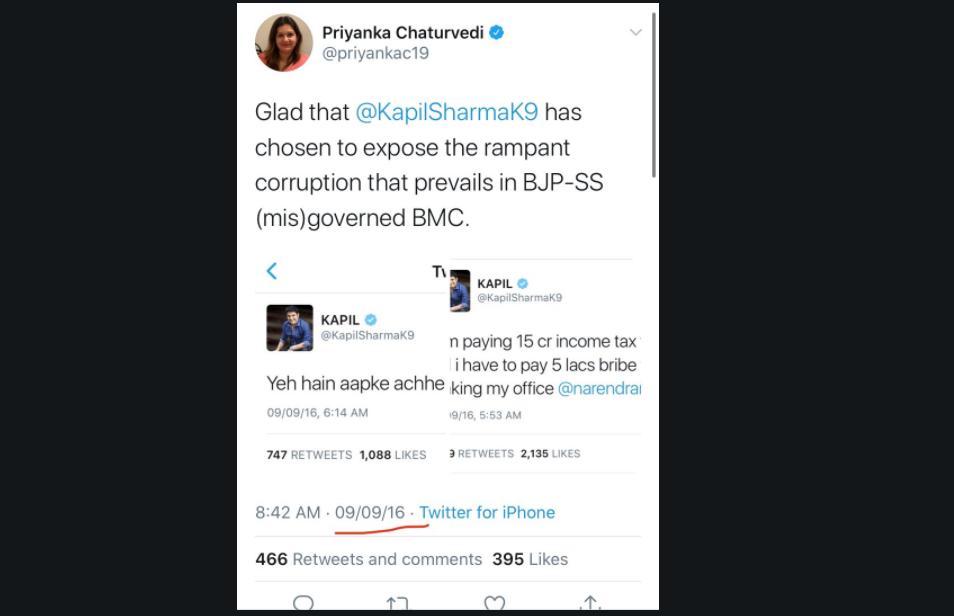