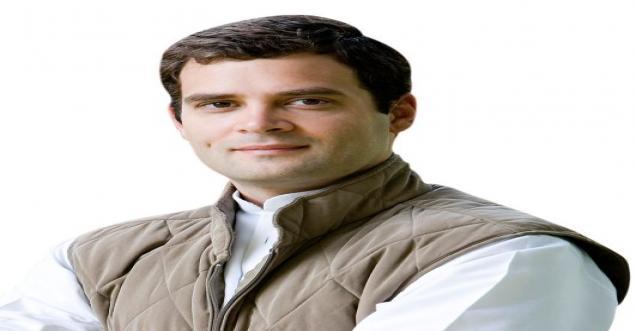 Rahul Gandhi is an Indian politician who was the President of the Indian National Congress from 16 December 2017 to 3 July 2019. He hails from a long line of politicians, known as the Nehru-Gandhi family, which has occupied a prominent place in the politics of India ever since the country gained independence in 1947.

He has incredible knowledge in the Indian politics, however many times he goofed up and posted wrong tweets on Social media. Which were later removed or deleted from the Social media

Below are a few of the tweets which were later deleted

1. There's a new word in the English Dictionary. Attached is a snapshot of the entry

Former Congress president Rahul Gandhi wrote a Twitter post about Coronavirus. In the posted picture of Mr. Gandhi, it contained a world map that incorrectly depicted India’s official boundaries. The map which claims that the coronavirus infection has spread all over India has portrayed Pakistan-occupied Kashmir (PoK) as a part of Pakistan. After the backlash, Gandhi removed the image and replaced it with an article from the Harvard Gazette. 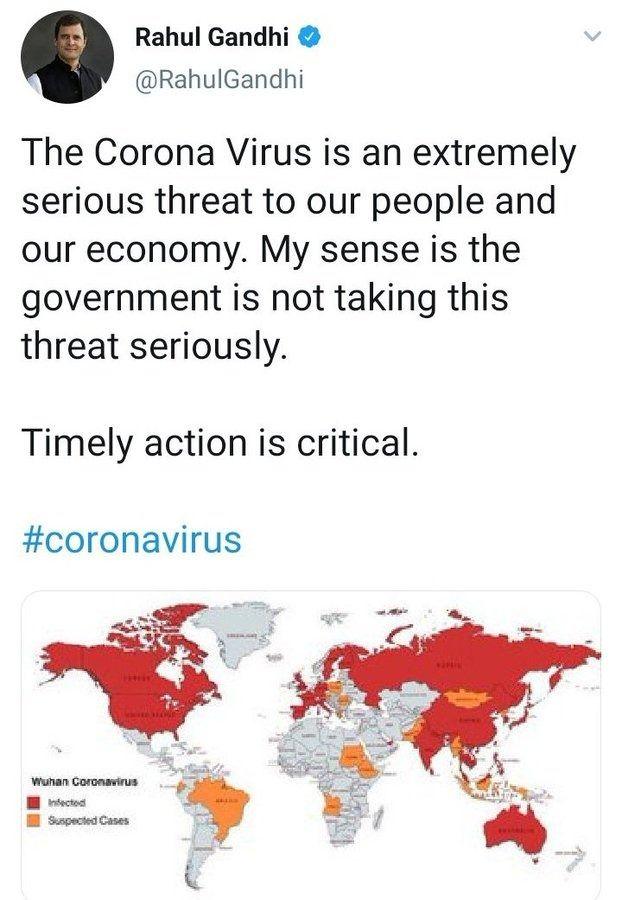