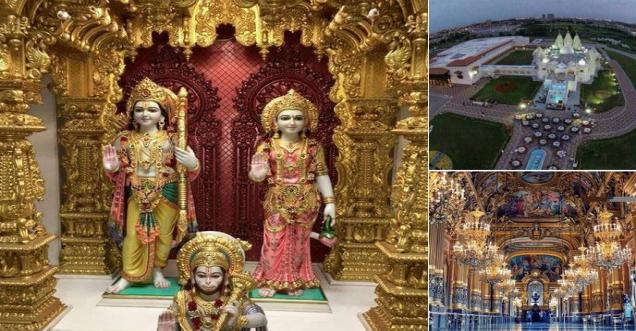 Viral Message: Photos mentioning as first Hindu temple to be inaugurated in Abu Dhabi by Narendra Modi, viral on the social media

Viral Message Verification:-  PM Modi is in the United Arab Emirates (UAE). In the capital of Abu Dhabi, where he laid the foundation stone of Hindu temple on 11th February. That too in a very digital way, he thanked the Shahjade Mohammed bin Zayed Al Nahyan for this.

In fact, the temple that Modi laid the foundation stone just now but many people have started putting photographs of that temple on social media. The temple is not built till now, but the post shared by people suggest that the Temple has already being built and is being inaugurated by the Indian PM. While the temple will be ready in 2020. In the wake of this fake message on the social media, a MP has also been stuck with the common people. Kutch MP Vinod Chavda also shared it. 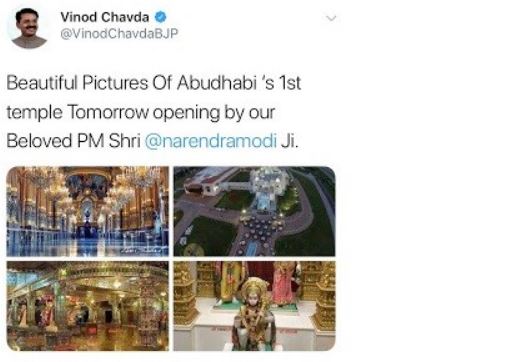 As reported by gulfnews “Abu Dhabi temple construction to begin during Modi’s visit”.

The first-ever Hindu temple planned for Abu Dhabi will come up in a 14-acre land by 2020 with seven towers representing the seven emirates in the UAE, officials have disclosed. The Abu Dhabi government has allotted about 14 acres (55,000 sqm) for the temple construction in Abu Mureikhah of Al Rahba area.

The government had approved the plan to build the temple during the first UAE visit of Modi in 2015 and The stones for the temple will be carved by temple artisans in India and assembled in the UAE. 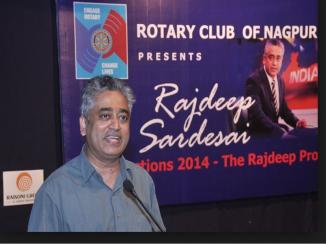