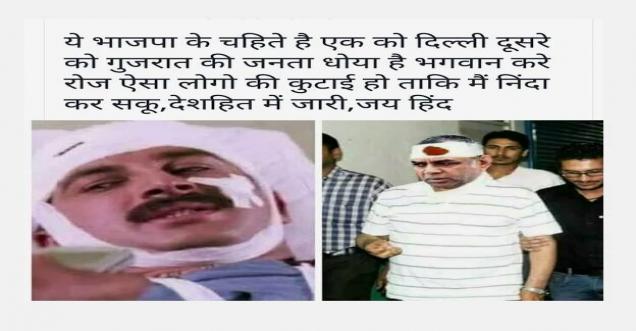 Ayupp Analysis –  Social media should have some mechanism which prohibits users from spreading fake news. If you look at the images of Manoj Tiwari then clearly you will come to know that this is scene taken from one of his movies. Similarly, Paresh Rawal’s face is being clipped from some of his online pics and accommodated to someone else with bandage on his head. Bad job done using Photoshop.

Both of these images were made into a single image and circulated online. One claims that Manoj Tiwari is beaten in Delhi and the other claims that Paresh Rawal is beaten in Gujrat. It is fake and please do not further spread this message. Think twice before sharing any link online. 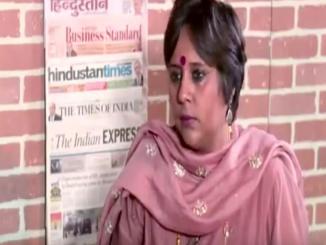 Video: So this is why Barkha Dutt hate Narendra Modi