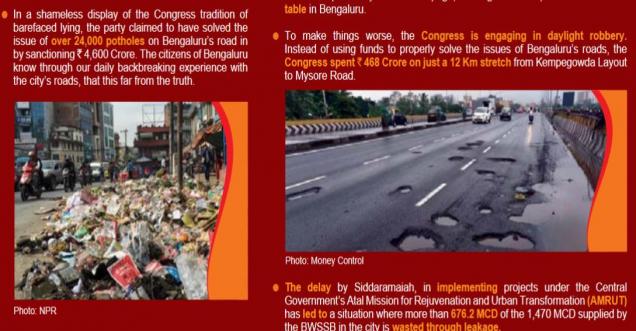 Bengaluru: The BJP in Karnataka unit was red faced when it was brought to notice that it shared a photo shopped pictures from Mizoram and Nepal claiming that they are from Bengaluru in its "chargesheet" against the ruling Congress.

BJP released a book comprising of charge sheets against state Congress government at a press conference in Bengaluru on Thursday. The BJP "chargesheet" was released by Union Minister Union Human Resources Development minister Prakash Javadekar who is overseeing the Karnataka election campaign for the party, along with MLA and former Dy CM R. Ashok and Suresh Kumar.

The 20-page chargesheet covers questions pertaining to Bengaluru's infrastructure, Development, crime against women, attack on party workers and other issues. However it has pictures of public infrastructure in bad shape. But a picture of a garbage heap is actually from Nepal and a potholed road is from Mizoram.

The charge sheet says “In a shameless display of the Congress tradition of barefaced lying, the party claimed to have solved the issue of iver 24,000 potholes n Bengaluru’s road in by sactioning Rs 4600 Crore. The citizens of Bengaluru know through our dail backbreaking experience with the coty’s road. That this far from the truth. ” 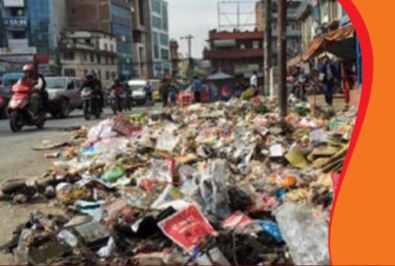 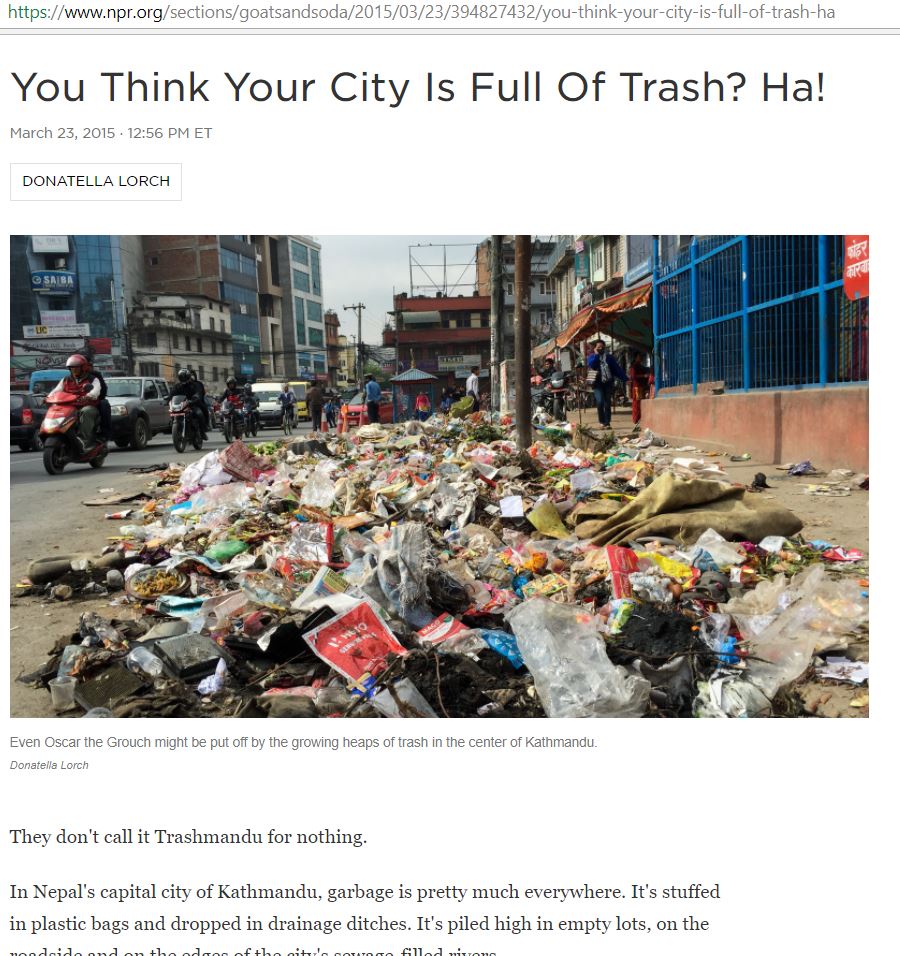 Another image is from Mizoram news was published on economic times with the title Bad road condition due to monsoon, not negligence: Mizoram CM, on Sep 15, 2017. The article read as

Mizoram Chief Minister Lal Thanhawla on Friday said bad road conditions in the state were a result of heavy monsoon, refuting charges by the Opposition that it was due to negligence on part of the government. 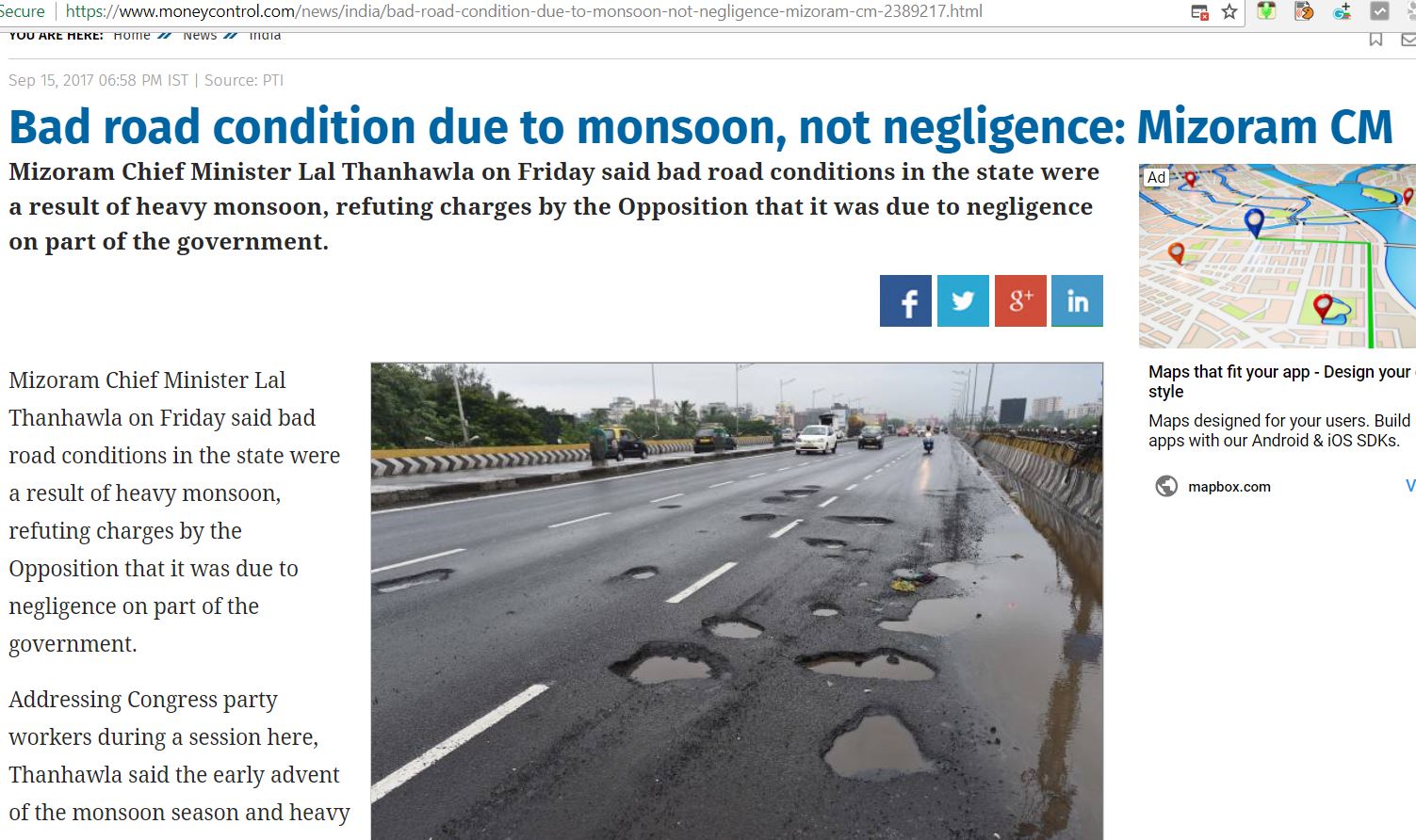 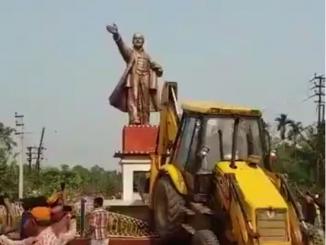 Video: People taking down lenin statue, not Russia, it is Tripura