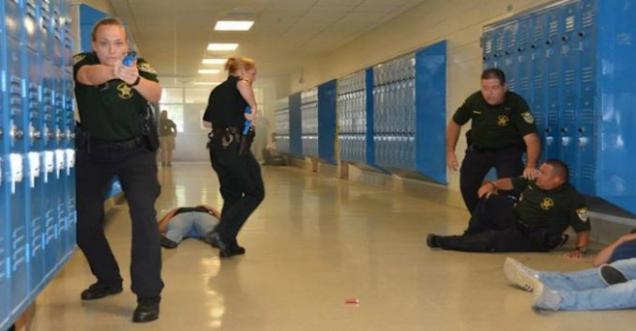 Viral Message: Citizen journalist Jenny Moonstone has interviewed Parkland survivors who reveal that the Secret Service held drills at the the school prior to the shooting that left 17 dead.

According to Moonstone, multiple witnesses describe a 2nd shooter, FBI raids in town on Thursday night, and Secret Service drills last month at the school – all of which challenge the official narrative. Might this hold answers as to why the FBI failed to do anything about Nikolas Cruz?

While the massed Wagons of the Mainstream media waited patiently in Parkland Florida to be told what official story to report, the brave young you-tuber Jenny Moonstone was out getting the scoop.

In this video, she runs through what everyone has been saying in the town:

Viral Message Verification:-  The news about “I Citizen journalist Jenny Moonstone has interviewed Parkland survivors who reveal that the Secret Service held drills at the the school prior to the shooting that left 17 dead.”,  Is from the famous satire website yournewswire.com.

This image has been used in the yournewswire is not original; this has been used from the tube link of a active school drill, Active Shooter Drill Woodham.

The Internet conspiracy is quite old where after every major incident the alternate version of the news comes out as well, this people are opportunistic. None of the major media or the national channels have yet confirmed of a second shooter till date.

Yournewswire.com also states that “Among countries of origin, Nigeria accounts for the largest single group of migrants entering Italy at present, with nearly twice as many (15.7 percent) Nigerians entering Italy during 2017 as those from Guinea, the second largest immigrant group by country of provenance (8.4 percent).”.

Breitbart has produces many other news which turned out to be fake. 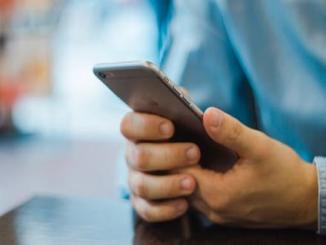 Will Mobile number will now be 13 digits long in India? Ans is no