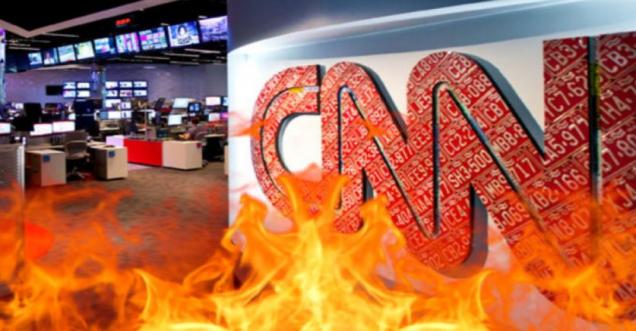 Brief Outline: The viral message claims CNN is on the verge of permanently closing its doors after its ratings collapsed even more than last week, falling a staggering 30 percent in the second week of May.

Origin: The Message is doing the round whatsapp and other social media.

CNN is on the verge of permanently closing its doors after its ratings collapsed even more than last week, falling a staggering 30 percent in the second week of May.

While Fox News increased its total viewers by a healthy 6 percent and MSNBC held steady, CNN’s viewership took a nosedive, signalling that the failing news network may be about to come to an abrupt end.

Breitbart.com reports: While no one in the media want to talk about it, CNN’s relentless fake news sprees have not only created a massive credibility problem  for the hate network, the far-left cable channel’s ratings crisis is even more severe.

The news was posted by a satire website yournewswire.

The CNN story originated from yournewswire, published on May 18, 2018, titled as "CNN To Permanently Close Its Doors As Ratings Plunge 30 Percent" (archive link).

Breitbart posted a article titled as “Ratings Crisis: CNN Suffers Viewership Collapse of Nearly 30 Percent”. Here it went ahead and added that, With week two of May 2018 now in the books, we find that CNN’s ratings have collapsed even more than last week, close to -30 percent in total viewers and an astonishing -35 percent in demo viewers.

Before we get to the numbers, I should add that CNN is an outlier; meaning its stunning ratings collapse is unique in cable news. Compared to this same week last year, Fox News its total viewers in primetime and total day by +6 and +3 percent, respectively.

Adweek stated that Despite finishing No. 3 across basic cable, both in prime and in total day, MSNBC posted a very rare year-over-year loss in audience. The network was -9 percent in prime time and -9 percent in total day; and CNN posted double digit audience losses from the same week last year.

All three cable channels finished in the Top 10 in total day viewers, with Fox News No. 1, MSNBC No. 3 and CNN No. 7.

The Big Three Finish Among Top 10 in Total Day; Fox News Is No. 1 and Posts Year-Over-Year Growth

Going by the above news it is no where we can find that CNN is indeed going to close.

The Terms of Use of the site also make it clear they don't really stand behind the accuracy of any of their reporting:

THE PEOPLE'S VOICE, INC. AND/OR ITS SUPPLIERS MAKE NO REPRESENTATIONS ABOUT THE SUITABILITY, RELIABILITY, AVAILABILITY, TIMELINESS, AND ACCURACY OF THE INFORMATION, SOFTWARE, PRODUCTS, SERVICES AND RELATED GRAPHICS CONTAINED ON THE SITE FOR ANY PURPOSE.

RationalWiki described it as: 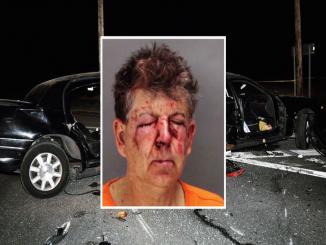